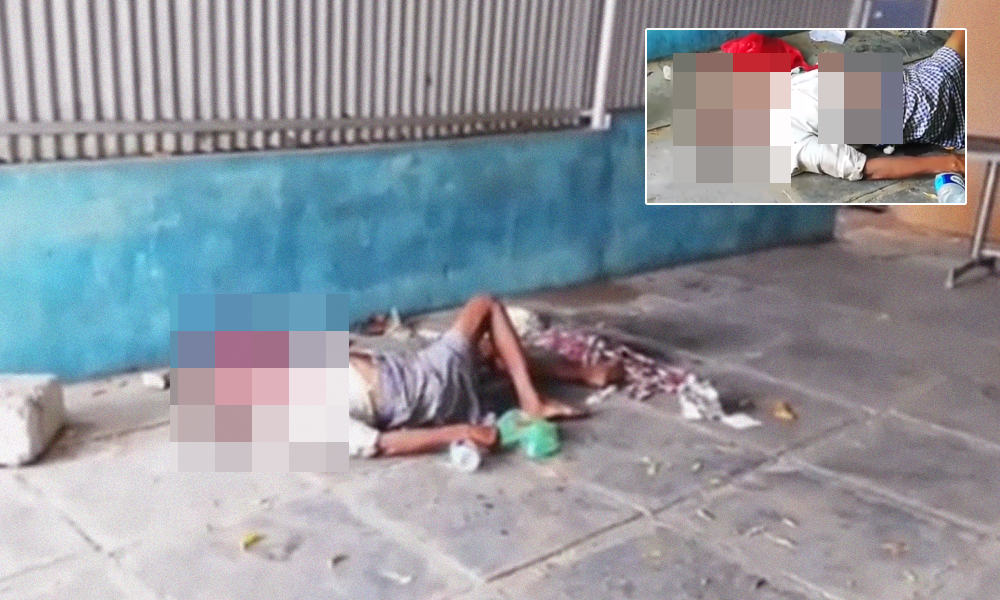 In yet another shocking case of medical apathy, the dead body of a man was found with dog bite injuries on his face and an ear partially missing at a government hospital in Andhra Pradesh's Ongole.

The victim is identified as one Kantha Rao. The incident came to light on Monday and is reported to have taken place at the Rajiv Gandhi Institute of Medical Sciences (RIMS) where the body was found lying in a shed used as a shelter by the homeless, The News Minute reported. On Monday, security staff of the hospital noticed that stray dogs were biting off the man's ears, and drove them away, later finding that the man was dead.

This is heartbreaking! A patient's dead body has been lying uncared at the Ongole GGH for 2 days. Dogs have mauled & eaten the body sending jitters into co-patients. This is a serious violation of human dignity & huge mgmt failure of AP Gov. I am at loss of words to condemn this! pic.twitter.com/CVdBw8umLj

Outraged at his death, Kantha Rao's relatives protested at the hospital alleging medical negligence by RIMS and claimed that the hospital denied him admission.

An inquiry has been initiated to find out if Kantha Rao was denied admission to the hospital, or if he refused treatment and took shelter in the hospital premises.

"As per our records, Kantha Rao was not admitted to the hospital. There is no record of him either as an in-patient or outpatient. The family members are saying that he was brought to the hospital on August 5 in an ambulance after testing positive for coronavirus. But he was staying in the old canteen shed, which is usually occupied by homeless people, so nobody in the hospital attended to him," Dr Sreeramulu told TNM.