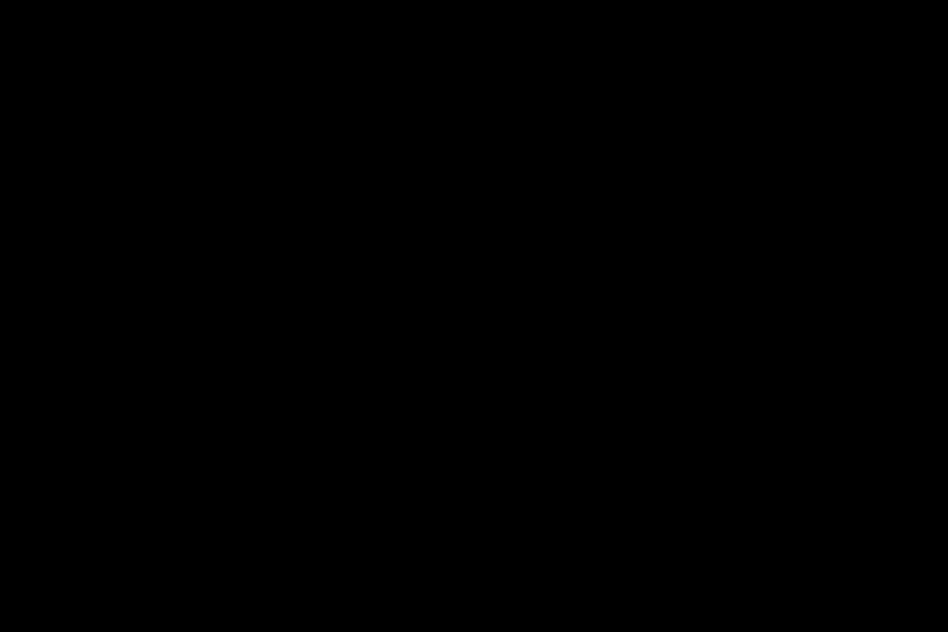 A tragic incident that many of you are aware of by now, Dr. Priya Vedi, a senior resident doctor in the anesthesia department at AIIMS, allegedly committed suicide after going through mental trauma of 5 years. Much of the trauma she faced was evident in the Facebook post she made before taking the extreme step.

Hello everyone I want to remind something to our society . I am married since 5 years , with Dr kamal vedi . we don’t have any physical relation till now ,which should be present in every normal marriage. After 6 month of marriage I searched for the reason why Dr kamal vedi unable to make relation with me . I found a fake gmail account in his laptop in which he was doing chatting with his gay friends and gay porns , gay pics ,connection with gay communities and these messages were before of our marriage than I asked him than he told me sum one hacked his email. I believe him with suspicion but till now he tried to do sex 8 to 10 times with me but was unable to do with me we never had intercourse .i never told this to anyone because I was in love with him I thought one day everything would b okay . But than he started to find faults in me and my family . They torture me a lot mentally in these five years . In these five years I was just a wife tag for him . Usne mujhe har choti chiz k liye tarsaya.

One month back he accepted that he is gay or bisexual he don’t know, but I know he is gay because he never had erection when he was with me I . He had sex with his male partners also Hamaz from Kashmir his gay friend .
I found Dr sagar thukral was also on his fake email account he came to bhu to meet him Delhi and used to come to his home in Delhi . His gay friends sanket and saurabh also involved with him .

In spite of knowing this I decided to help him to b as a wife with him . But he tortured me a lot mentally .
And at last night he tortured me emotionally so I am unabl to take breath with him . And last Dr kamal vedi I loved you a lot and I return you took my all happiness from me. You are not a human being you are a devil , who take away my life from me.
If someone in our society is like him please don’t marry to a girl to save yourself , you people by doing so not playing only with someone emotions also with a girl and her family’s life .

If someone had query about me I will undergo medical examination that I never had sex . Dr kamal vedi I never wanted anything from you but due to your abnormal sexuality you thought you think I need sex from you it’s wrong. I just wanted to be with you accepting you because I loved you very much but you never knew importance of this . You are a criminal Dr kamal vedi of my life .

Dr kamal family is innocent but you are a devil.k

After writing above Facebook post, Dr. Priya Vedi allegedly committed suicide by slitting her wrist at a hotel in central Delhi’s Paharganj on Saturday and also left behind a similar suicide note. Priya had checked into the hotel at 12.30pm on saturday. Her body was discovered by the staff who entered the room around 8.30am on Sunday.

“She was lying in a pool of blood with her wrist vein slashed. The drip attached to her wrist indicated she injected poison but only the postmortem report will confirm what the drip was about,” said a senior police officer.

She also alleged that she was being tortured for dowry. Her husband, Kamal Vedi, a senior resident doctor of dermatology and venerology, has been arrested and a dowry death case registered.

A lot of the discussion on this incident may revolve around homophobia and the shock that educational and professional qualifications are no bar against extreme measures such as taking one’s own life. While these are certainly relevant to the issue, and it does appear that the husband had bowed to social obligation/propriety/duty, we raise the question if one oppression justifies another. As homophobic as our society is, is it justified to succumb to peer-pressure and subject another person to feel insignificant ? To marry in order to fulfill the expectations that your family and society place upon you?

This incident and many like it once again bring to light the impact of homophobia. Of the effect of the stigma and the discrimination attached to it. If a well educated woman was so much at despair, it makes it difficult to imagine what kind of trauma other people in this kind of relationship might be going through. Section #377 has made it difficult to be openly gay in India.

When you have a society that doesn’t stand for equality, and a law that puts you in jail for ten years for making love – the lives of many are at stake.It not only affects those who are gay but also the people they end up getting married to .

Above incident shows the uglier side of homophobia , the stigma and the discrimination attached to it.