No Need To Go The Police Station Any More, As UP Police Plan On Launching First-Ever Dial-FIR 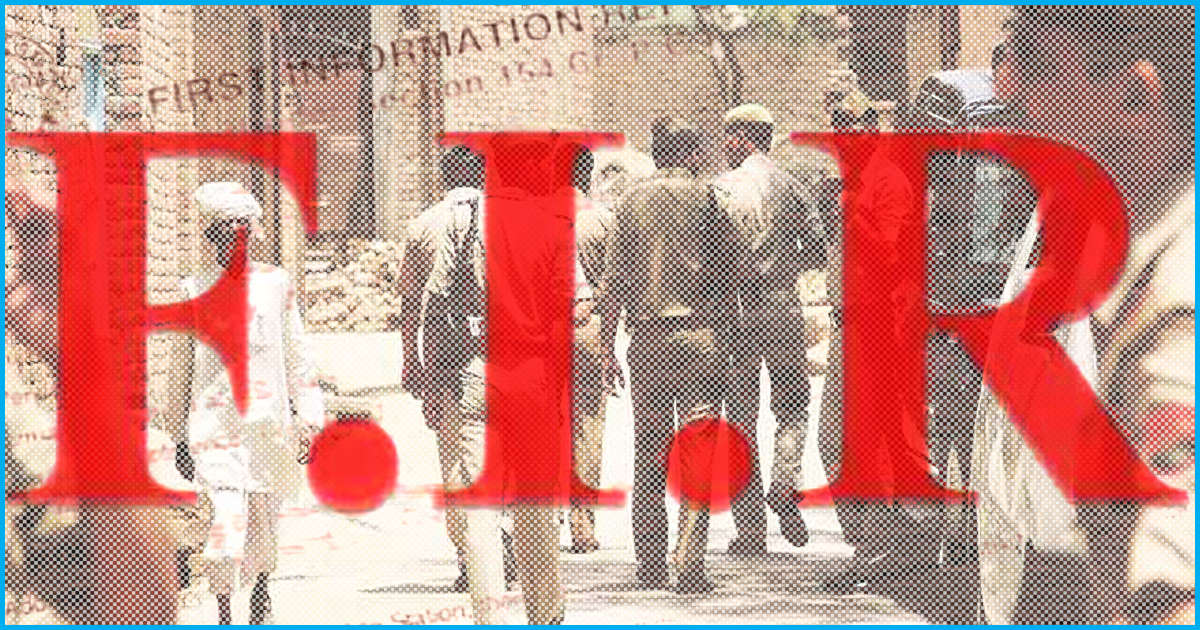 The Uttar Pradesh police are all set to launch two new schemes called e-FIR and dial-FIR scheme. It is a first of its kind scheme, through which a person can register minor crimes via their phones or any other digital device without even going to the police station.

According to The Hindu, the state police is also preparing an online photographic dossier of criminals that will be provided to police officers, in their 22,000 new I-Pads.

Newly trained commandos to be recruited

In a move to strengthen state security, the police department is also training 118 new commandos- including a young batch of women personnel. These newly trained commandos will reinforce the counter-terror combat and response grid in the State, said Director General of Police (DGP), O. P. Singh to the PTI.

He says that the move comes with an aim to enhance the strength of the ATS both qualitatively and quantitatively.

“It is the FIR (first information report) that sets the law into motion, and unless you register a police case, your investigation does not start. We thought how could we change this and then it was seen that we were getting almost 20,000 events every day over UP 100 (police emergency number) on call,” said the DGP, as reported by The Hindu.

Singh said that everything that is reported on the Uttar Pradesh toll-free 100 number, like those of vehicle theft and others, can now be registered by just sitting at home through a call-based FIR.

The e-FIR and dial-FIR will act as a regular FIR, under similar sections of IPC, said the officer. He says “We are the pioneer state to do this and now the people need not come to the police to get a case registered.”

New tabs would be given to the police personnel

The officer said that before coming up with dial and e-FIR, a two-month pilot project was conducted to seek if it is practically possible or not. The pilot project undertaken in Ghaziabad has been found to be successful. He said the new FIR facilities would be coupled with another soon-to-be-launched citizen-centric service over new mobile apps (applications).

He further added that a total of 22 domains of police permissions- including domestic help verification, lost and found complaints, obtaining permission for taking out a procession, getting character certificate and others can be received from home now. Elaborating on the 22,000 new i-pads with criminal records stored in it, Singh said, new i-pads soon will be fed a dossier of over 1-lakh small and big criminals.

“Once they (police) reach a crime spot, they will show photos of the probable suspects of the area and other places, based on initial leads. We are contacting the jail department to enrich this data. This database will keep building up, and more such smart gadgets will be provided to policemen on the ground,” he said.

“This will help in solving case faster”

The DGP said a wholesome record of criminals would help in solving a case fast as the suspects can be identified quickly. This localised online criminal database was first launched in Punjab followed by Uttar Pradesh, said, DGP Singh.

Talking about the special police, the DGP said, special police operation teams (SPOTs) will be deployed at a number of prominent and metro cities in the state like Lucknow, Gorakhpur, Meerut, Allahabad and Kanpur among others. These teams will help in countering terror-like or sabotage incidents.