Dehradun: Nine Deliveries Conducted Under Candlelight And Torches As The Lone Electrician Was On Leave 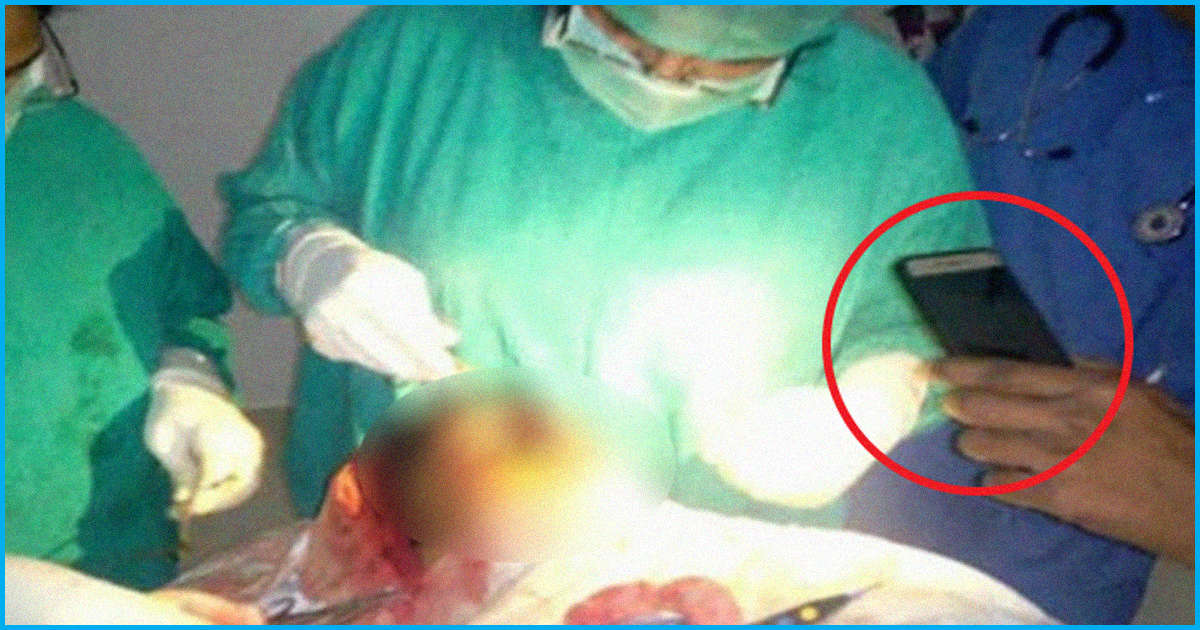 A shocking incident is reported from Dehradun, Uttarakhand where nine deliveries were conducted under candlelight and torches in Government run Doon Medical College Hospital on January 21, 2019. The hospital is the largest government hospital in Garhwal division which serves to people living in several hilly districts, reported The Times Of India. After heavy rains, the power supply stopped at 8 PM on Tuesday and it was restored at 10.30 AM on the next day(Wednesday). The hospital official stated that the reason behind the power failure was a technical glitch in the generator and the lone electrician of the hospital on leave.

A resident, Ravindra Singh was asked to take his pregnant wife to a private hospital as there was no electricity. As his wife was already in labour, he allowed the hospital to perform delivery in candlelight.

In another instance, a resident of Rishikesh, Mamata, accompanied her pregnant sister Manisha to the delivery room. She said that the delivery and the stitches of her sister were performed under mobile phone light. Manisha told The Times Of India that she came all along from Ghansali in Tehri for better care at this hospital, but never expected this kind of horror. She said that she was fortunate to have given birth to a healthy girl under such circumstance. Sanju Gupta, another new mother, said that she was taken back when she was taken into pitch-dark delivery room.

Chief medical superintendent of the female wing of the hospital, Meenakshi Joshi said that the inverter was unable to bear the load and the electrician was on leave. She said that she has written to the authorities regarding the situation that the staff and patients underwent.

Commenting on the incident, CM Trivendra Singh Rawat who also looks after the health department said, “It is a one-off incident and If there was no electricity, should they not have lit candles?”.

This is not the first time such appalling incidences have taken place in the female wing. Earlier the Times Of India reported that a baby died in the hospital after the mother gave birth in the corridor. Another woman delivered a baby near the washroom as she did not get a bed.

It is fortunate that none of the deliveries turned into a tragedy. CM’s comment shows how light he understands the issue is. This is just one of the examples of the dismal condition of healthcare in the country and the seriousness with which we take it. The hospital should have arranged for an alternative knowing the electrician was on leave.