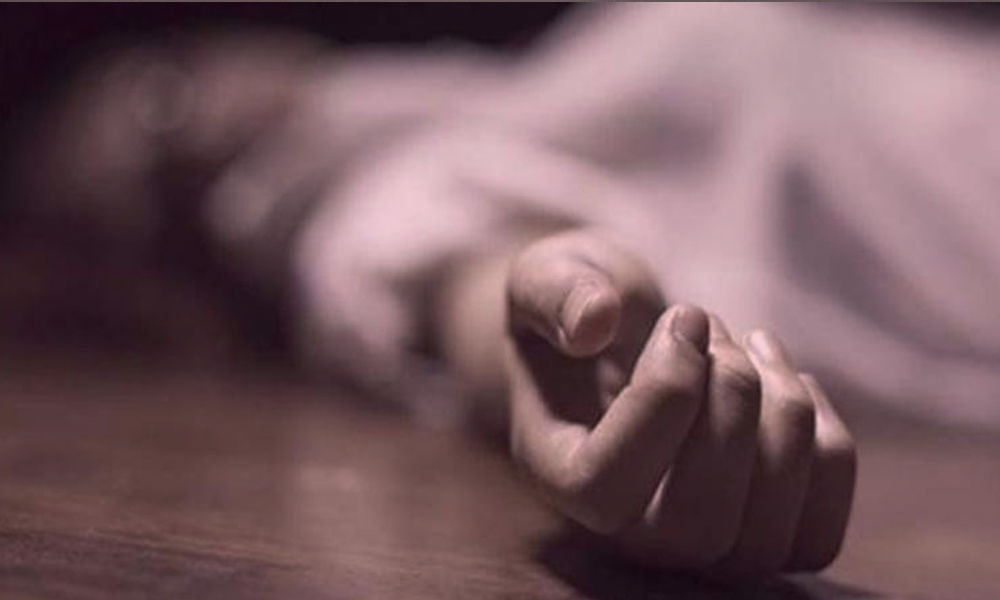 The accused, under the influence of alcohol, offered ice-cream to three strangers at a shop, and when Sharma refused, both the groups fought.

A 35-year-old man was beaten to death by four men in Northwest Delhi's Rohini for refusing to take ice-cream from them. The accused were arrested on Friday, March 13.

At the time of the incident, the deceased Amit Sharma, was with his brother-in-law Rahul and friend, Ishant.

"We received a call at 12.45 am. Rahul and Ishant had noted the bike registration numbers of the two bikes the accused were driving. We scanned CCTV footage and traced the bikes. We caught the four men— Lakshay, Karan, Dhiraj and Avinash—within four hours of the incident. A case has been registered," The Indian Express quoted S D Mishra, Addl CP (Rohini) as saying.

According to police, 27-year-old Lakshay, a student of Lala Lajpat Rai Memorial Medical College was celebrating at home with his brother Karan and their two friends after passing the MBBS exams. They then went out to buy ice-cream on their bikes.

The accused were under the influence of alcohol and Karan offered ice-cream at a shop to three strangers, and when Sharma refused, both the groups fought.

Lakshay and his group then left the spot and later caught Sharma near Rohini's Sector 3.

He was rushed to BSA Hospital but was declared dead on arrival.