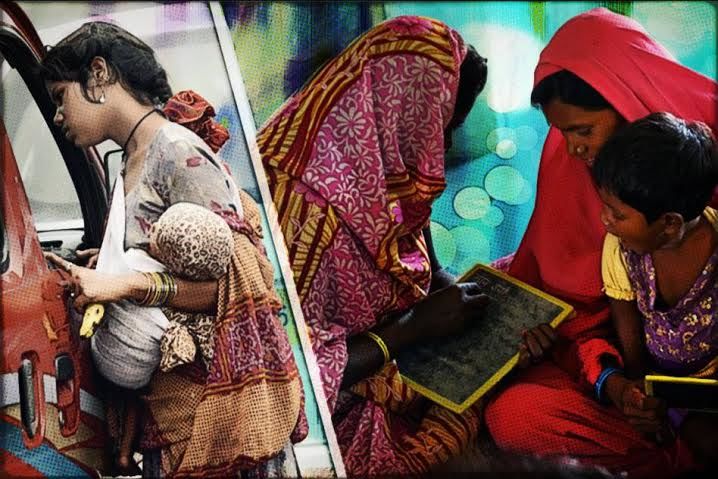 The Social Welfare Department of the Delhi government is all set to launch an initiative to make Delhi a beggar-free city. The almost-ready plan scheduled to begin from July-end includes a shelter and rehabilitation plan for those affected. According to a senior government official, the rationale behind this scheme is to make the capital more tourist-friendly by removing the beggars from tourist hotspots as they are found to hound the tourists.

The first phase of the campaign will be inaugurated by Social Welfare Minister, Sandeep Kumar from Connaught Place, New Delhi constituency. “Along with the Delhi Police, seven teams have been formed and they will take the beggars the shelters,” revealed the official to The Hindu. The entire process of eviction of beggars will be video-graphed so as to be used as evidence in mobile trial courts. “We found that the beggars were let off by the courts as there was a lack of evidence to prove that they beg on streets,” he said.

Before the Commonwealth Games in 2009, two mobile courts were established for the trial of these beggars. At present 25 vans are involved in catching hold of the beggars and producing them before the Metropolitan Magistrate in Kingsway Camp. They are taken to 11 Beggars’ Homes thereafter. Their total holding capacity is 3,000 beggars.

Since the ultimate goal of the scheme is to rehabilitate the beggars they will be provided training in various skills at Beggars’ Home in Lampur, north-west Delhi. For example, women will be taught to stitch and knit by an NGO identified by the government officials. The rest of the rehabilitation plan is still in the making and scheduled to be completed by this month end. A total of 75, 000 beggars of which 30% are below 18 years of age and around 40% are women exist in Delhi according to the department estimates.