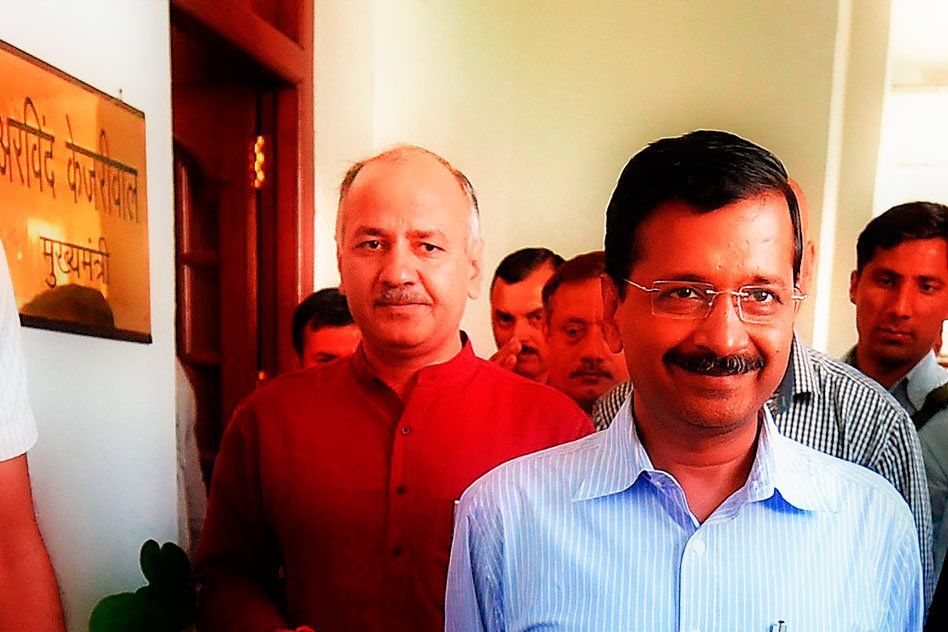 This is one step that will surely give relief to people of Delhi: Delhi govt. has approved the scrapping of more than 200 ‘irrelevant’ affidavits that are required for various state govt. services including ration cards, income certificates and transport permits.

Affidavits have been a way by which officials harass the public, Deputy CM of Delhi said while emphasizing on how this step is revolutionary.

The decision will be in implementation from December 1.

Guinness Record Holder & RTI Activist Subhash Chandra Agrawal lauded this step of Delhi govt. to replace the affidavit-system with self-attestation and demanded it must be implemented throughout the country.

“Delhi Government needs compliments for replacing useless affidavit-system with self-attested documents. Notary Public and Oath Commissioners usually authenticate documents for an ‘extra’ fee without actually identifying authenticity of persons having signed the documents, a system prone to frauds and uselessly adding cost. It is time that system of notary public and oath commissioners may be altogether abolished. Instead registered medical practitioners, lawyers, chartered-accountants and persons in other such categories apart from gazetted officers easily accessible to public should be empowered to attest documents where necessary. It will also be in tune with Central government’s steps to review of all laws of British era to end those colonial laws which have of no relevance now.

Revenue-stamp is required for receipts of amounts over a specified limit which is now rupees 5000 even though payment is made through banks. This is also a useless colonial practice which needs to be altogether abolished. Rather signed receipts become useless in case gumming of revenue-stamps is not proper, because major portion of signature vanishes in case poorly gummed revenue-stamp is somehow removed from the signed receipt with signature made on a revenue-stamp. Central government should do away with requirement of revenue-stamps for any receipt either by cash or through bank. If needed, special receipt-papers printed at Government’s security printing-press on lines of stamp-papers may be introduced at cost of say rupees one hundred for heavy transactions of say rupees 50000 and above. But such receipt-papers if introduced should be conveniently available at all post-offices and bank-branches (private and public-sector) apart from other convenient centres by having a sale-commission.

Central government should also abolish colonial practice of having special legal-size paper for use in courts and offices, by replacing these with normal A-4 size papers because most photo-copiers used at homes and offices are equipped to copy papers of A-4 size or less. If necessary, court-papers can be in distinct colours like for example green papers are used at Madras High Court.”