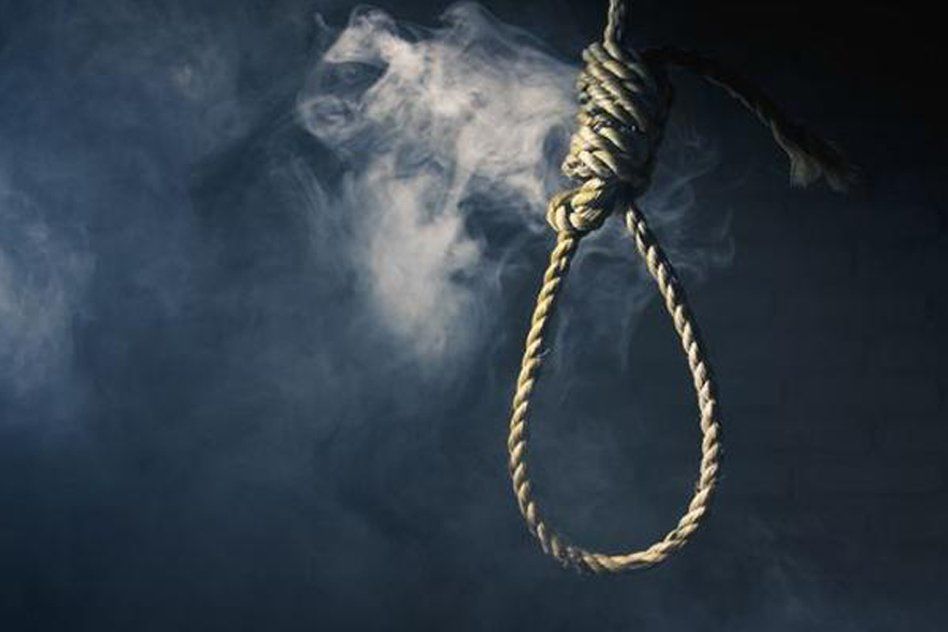 Death Penalty Must Be Abolished Except In Terror Cases: 20th Law Commission

The 20th Law Commission of India was constituted in 2013 under the Chairmanship of Justice D K Jain of the Supreme Court. Subsequently, Justice A P Shah took over as the Chairman. Among other things, it was supposed to review the provision of death penalty in India. It submitted its Report Number 262 today.

It has recommended “swift” abolition of death penalty except in terror-related cases and for waging war against the country since death penalty does not deter crime or incapacitate offenders any more than life imprisonment. It is more akin to vengeance. This view is held by six members of the law panel. One full-time member, Justice (retired) Usha Mehra and two ex-officio members, Law Secretary P K Malhotra and Legislative Secretary Sanjay Singh have supported the retention of capital punishment.

The method to bring about complete abolition of death penalty needs to be dabated in the Parliament. The 9-member Law Panel has not recommended any particular model for abolishing the same. The method could range from a moratorium to a full-fledged abolition bill.

At present, the Supreme Court doctrine is that capital punishment should only be awarded in the ‘rarest of the rare cases’. However, the Supreme Court has itself admitted that its own death penalty jurisprudence is arbitrary. The commission believes that the application of death penalty continues to be excessive, unprincipled, judge-centric and prone to error. It can also be disadvantageous to the poor and disenfranchised in the criminal justice system. Citing observations from the American courts and recommendations from the Justice J S Verma committee, the law commission has argued that capital punishment even in the rarest of rare cases is regressive and fails to deter rapes

The majority in the Law Commission is in favour of meting out harsher punishment ranging from 30-60 years as practiced in states like Maharashtra and Jharkhand. In effect, life imprisonment could be for the entire natural life of a convict and not just 14 years as in most of life imprisonment sentences in India at present.

The panel has suggested the adoption of the UK approach which had abolished death penalty step-by-step. The UK first reduced the number of crimes which invited death penalty. In 1998, it abolished capital punishment for treason and piracy. It did away death penalty completely in 1999.

India is among the 59 countries in the world which retain death penalty. According to the National Crime Record Bureau 1,303 capital punishment sentences have been passed in India between 2004 and 2013 though only three convicts were executed. 3715 death sentences have been commuted to life-imprisonment during the same period. Dhananjoy Chatterjee was hanged at Alipore Central Jail in West Bengal in August 2004 for the rape and murder of a teenage girl. Mohammad Ajmal Kasab, the lone survivor terrorist in the Mumbai terror attacks was hanged in Pune’s Yerwada jail in November 20012 while Mohammad Afzal Guru who attacked the Parliament in 2001 was hanged inside Delhi’s Tihar Jail.

While 160 countries have abolished death sentence in law or practice, 98 have abolished it altogether. While it is desirable to retain capital punishment in terror-related cases which pose a threat to national security, it is indeed logical to embrace the international trend of a complete abolition of capital punishment in all other cases. A life sentence would be good enough.