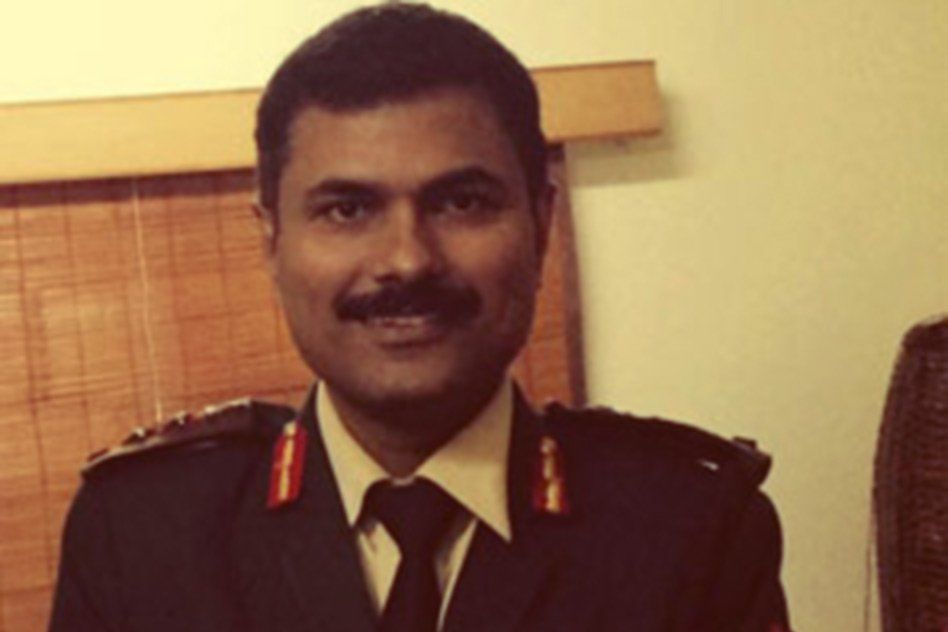 “Play your role in life with such passion, that even after the curtains come down, the applause doesn’t stop” -Col. Munindra Nath Rai

There are those who fight for us, risking their lives to protect us; those who put their families second, put their loved ones at risk of bereavement, for a nation, though great, but, of people who rarely realise the privilege and honour of being protected by them. Amongst those, only a fraction is lauded with titles and awards. Is it possible to even begin to repay the services rendered? No, and surprisingly, this doesn’t even bother them.

Of this rare breed, was Col. Munindra Nath Rai, hailing from a family of warriors, with valour in his veins, and determination in his heart. A day after receiving the Yudh Seva Medal, our hero made the justification of his laurel all too stark. On receiving information of armed militants hiding in Handora village in Kashmir, Col. Rai led his troops to what would be his final act of bravery. Though the terrorists were killed, we lost two of our greatest, fiercest men, Col. Rai and head constable Sanjeevan Singh who fought valiantly until their last breath. Not hesitating even while leaving his severely ill mother, or missing his 14th wedding anniversary, Col. Rai marched forward to lead the troop to victory. An example of a leader who led at the front, commanded by example, and laid his life down for his cause, he is survived by his wife, his three children and a nation which could never thank him enough for his services.

He was not one to sit back and bask in appreciation, not one to command from behind the lines. He was that exemplary fighter who took challenges head on, who, in all glory, sacrificed himself for the sake of his motherland. Col. Rai has left us all in profound grief, yet in grave pride over having seen such a man.