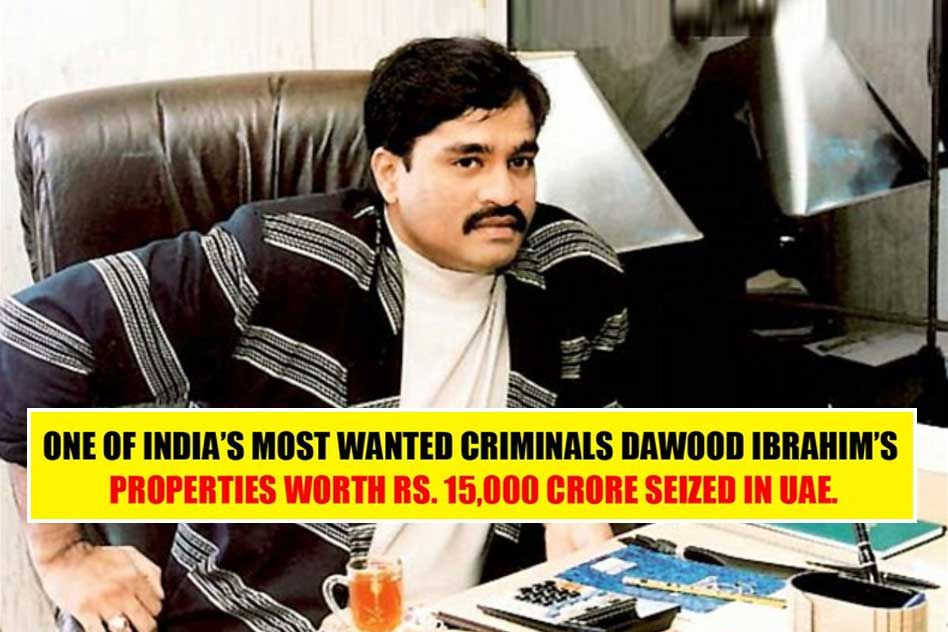 Rubbishing the claims of BJP’s “major diplomatic success” and Zee Media’s “biggest ever crackdown on Mumbai serial blasts mastermind”, UAE’s ambassador to India has denied having any knowledge of his country seizing Don Dawood Ibrahim’s assets worth Rs 15,000 crore.

“I heard the reports, but with all respect to the media (that reported the story), I have no information about such raids taking place,” Ambassador Ahmed Al Banna told The Hindu on Monday.

He also told that he was not sure of how much property Dawood Ibrahim owns in the country.

The government did not officially endorse the claim of seizing Dawood’s assets, but, BJP’s official Twitter handle tweeted the same on January 4, which has not been deleted yet. BJP’s tweet mentioned this incident as a “masterstroke diplomacy” by PM Narendra Modi.

The news first came to light on January 3 after Zee News reported the about the same. “In what is believed to be the biggest ever crackdown on Mumbai serial blasts mastermind Dawood Ibrahim, a report on Tuesday claimed that the UAE government has seized the fugitive underworld don’s assets worth Rs 15,000 crore,” said a report with a “Zee Media Bureau” byline.

The report had claimed that the raid was conducted after Indian authorities sent a confidential list to the UAE which was handed over after PM Modi and NSA chief Ajit Doval visited the country in 2016.

Surprisingly, the only source Zee News could cite in their report was an earlier report by Zee Media itself. “Zee Media on Tuesday claimed that Dawood has several properties, including hotels and shares in top rung companies in UAE.” It seems that the story was made up by Zee news.

The news spread like a fire and several other media houses published the same without checking the facts or providing credible sources to corroborate the story. At that time only, the Indian intelligence and investigative agencies, as well as the ministry of external affairs, insisted that they were unaware of any such development as reported by The Times Of India.

The newspapers in the Gulf also did not carry any such reports on the raids.

The Logical Indian is appalled at how false news pieces like these circulate so quickly. Not only Zee News but Financial Express and ABPLive (later deleted) also covered the news. Such false stories which are made up by media houses raise questions on every story they do. And also other media houses carried the story without verifying it from multiple sources which also raises questions on their credibility.