CRPF Runs Out Of Ration Allowance As Govt Fails To Release Fund: Report 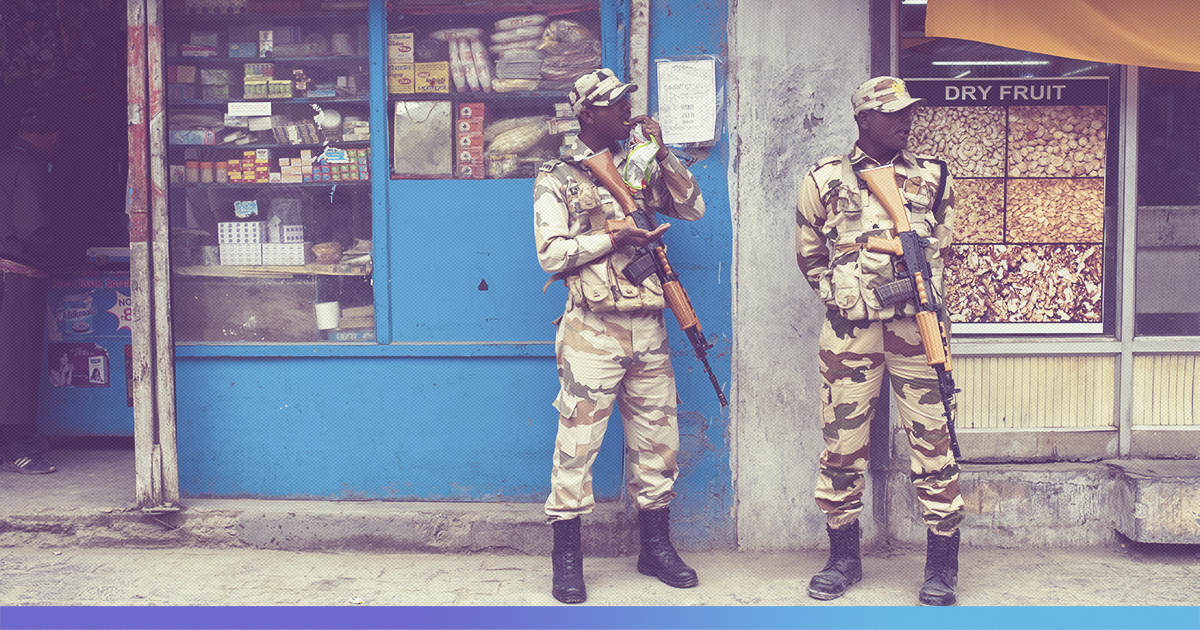 Nearly three-lakh Central Reserve Paramilitary Force (CRPF) personnel have been told that they will not get their monthly ‘ration allowance’ with their salaries for September, reported The Telegraph.

The Central Reserve Police Force (CRPF), however, denied reports that soldiers have “run out” of ration money, calling it “baseless and preposterous” and said the allowance for September would be paid shortly.

The allowance is given to soldiers and non-gazetted officers of the force for their daily meals and is included in their monthly salaries.

The CRPF said the issue occurred after the Ration Money Allowance (RMA) for the 3.25 lakh force was revised recently by the government. “On account of the revision of the ration money allowance made by the MHA (Ministry of Home Affairs) on July 12, Rs. 22,194 per head ration money (in arrears) was paid to around 2 lakh CRPF personnel in July,” the force said in a statement.

Spokesperson, Ministry of Home Affairs: In this way CRPF troops have already received an amount Rs 22,144 as Ration Money in July which is equivalent to 6 months RMA (at present rates) and thus they have sufficient funds for messing. https://t.co/MHovBgfysv

This amount, it said, is more than six times the monthly ration allowance of soldiers and other non-gazetted rank officers.

“Process for payment of ration money for this month is in progress, and it will be paid shortly and hence the contention that jawans have run out of ration money is incorrect, baseless and preposterous, and there is no crisis whatsoever,” it said.