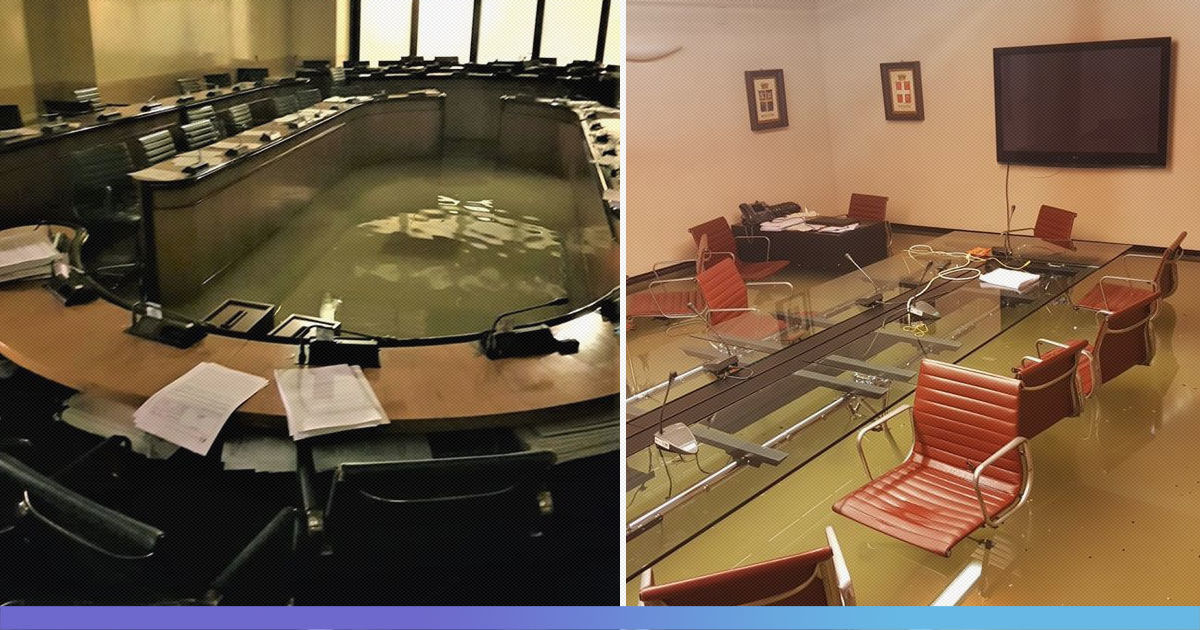 Venice’s Veneto Council, situated on the grand canal in Italy, witnessed one of its worst floods in last 50 years, minutes after the Council rejected amendments to tackle climate change.

In a post on Facebook, Andrea Zanoni, the deputy chairman of the regional council’s environment committee, explained the Tuesday night’s event.

“The room flooded two minutes after the majority League, Brothers of Italy and Forza Italia had failed our amendments to counter climate change”, he wrote.

The amendments included funding for more renewable energy sources, the replacement of diesel buses and measures to reduce the impact of plastic. He added that, the regional president presented the budget for 2020 with little or “no concrete actions to combat climate change.”

Zanoni said that the flooding due to Venice’s high tide, which reached the mark above six feet, causing at least one death, was a result of ice melting.

Zanoni’s statements have been deemed as propaganda by Council president Robert Ciambetti in a statement to CNN.

“Beyond propaganda and deceptive reading, we are voting (for) a regional budget that spent €965 million over the past three years in the fight against air pollution, smog, which is a determining factor in climate change,” he said.

Luigi Brugnaro, city’s mayor, described the latest flooding as a “direct result of climate change”. He tweeted that flooding had brought Venice to its knees, describing the conditions as “apocalyptic.”

“Now the government must listen,” he added. “These are the effects of climate change … the costs will be high.”