70% Of Patients Infected With Coronavirus In China Have Recovered: WHO Report 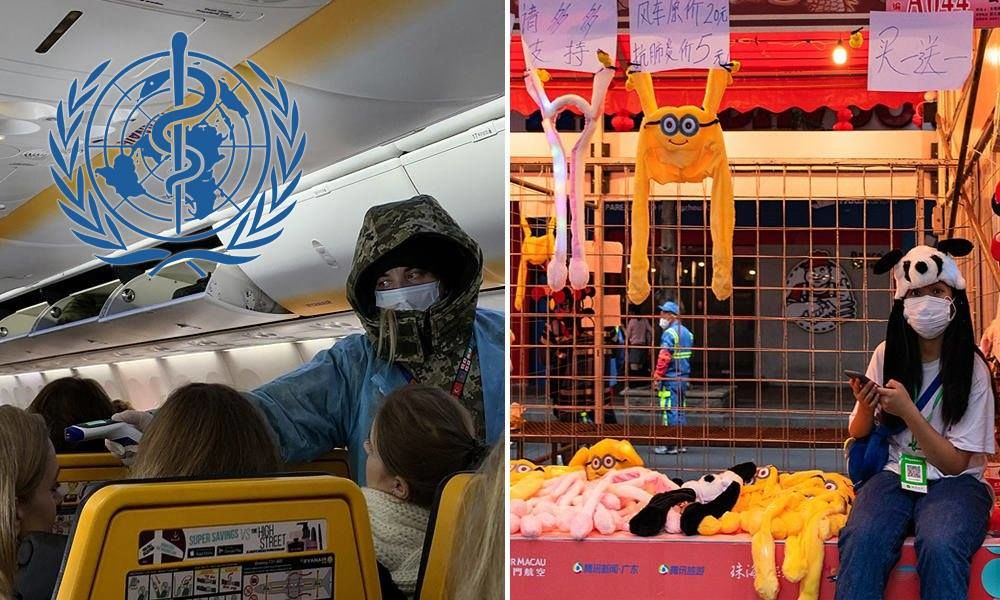 Around 70 per cent of coronavirus patients in China have recovered, as per the recent World Health Organisation (WHO) report. Of the 80,000 people infected by COVID-19 in China, more than 56,000 people are now free of the virus.

The virus has killed more than 4,000 people globally.

Patients in China are typically released on testing negative twice within 24 hours, which would indicate that they no longer carry the virus. Other countries are using different screening methods including CT scans and monitoring respiration.

Dr Mike Ryan, the Emergency Chief of WHO said that it can take up to six weeks for people to fully recover from the infection.

He said, despite asking every country to reveal information on its coronavirus cases, WHO had not been provided with the data systematically.

Following the discharge of most patients, 11 of the 14 makeshift hospitals in Wuhan that were built for the treatment have closed, Chinese state broadcaster CCTV said.

On Tuesday, China's President Xi Jinping for the first time showed at Wuhan which is the epicentre of the virus. The New York Times reported that his visit to Wuhan might indicate that the government believes that the worst of the national emergency is over.