While the virus can prove fatal for older people and those with underlying conditions, most people recover in two to three weeks. 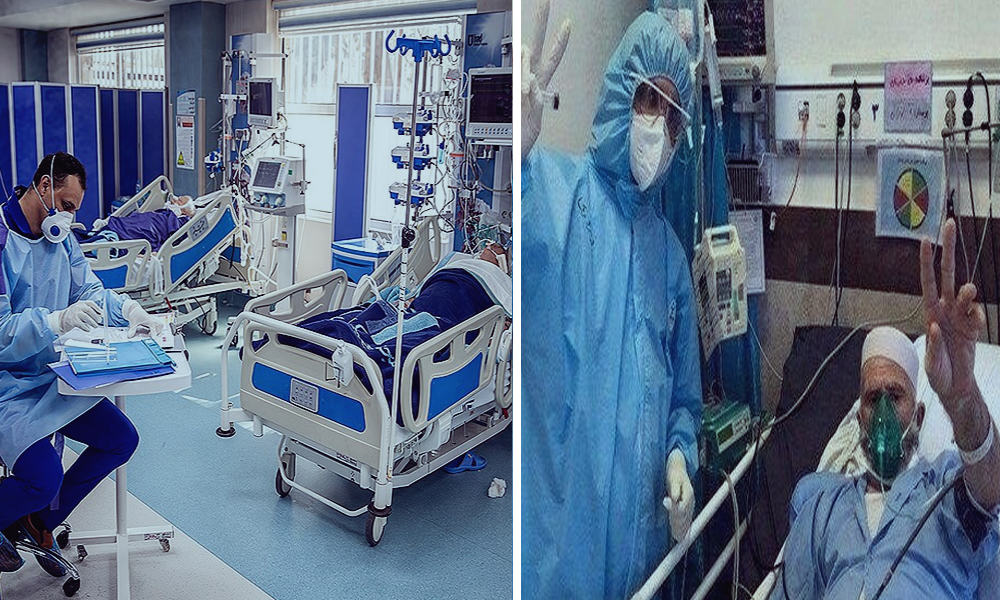 As the world grapples with the novel coronavirus outbreak, over 124,000 people have recovered from the infection as of Thursday, March 27.

Amid the fear and panic surrounding the coronavirus pandemic, the recovery rates of those infected are largely neglected. While the virus can prove fatal for older people and those with underlying conditions, most people recover in two to three weeks.

According to the latest figures from Johns Hopkins University, 124,331 people have recovered from the infection globally. Meanwhile, there are 532,237 confirmed cases of the virus in nearly 175 countries and has claimed the lives of over 24,000.

With over 86,000 cases of the virus, the United States has surpassed china to report the maximum number of positive cases. While 1,868 people have recovered, 1,300 have died in the country.

The virus was first reported in Wuhan in the Hubei province of China and the country currently has 81,340 cases of the virus. Of this, 74,588 people have recovered and 3,292 have died. Earlier this week, China lifted outbound travel restrictions in Hubei, while the restrictions in Wuhan will be lifted next month.

"While the situation remains very serious, we are starting to see some encouraging signs. Italy, which has the highest number of cases in the region, has just seen a slightly lower rate of increase," Hans Kluge, WHO regional director for Europe, was quoted by The Guardian.

In Italy, one of the worst-affected countries, 10,361 people have recovered. The country has reported 80,589 cases of the virus and 8,215 deaths - the largest in any country.

Meanwhile, India has reported 724 cases of the virus, of which 66 have recovered and 17 have died.