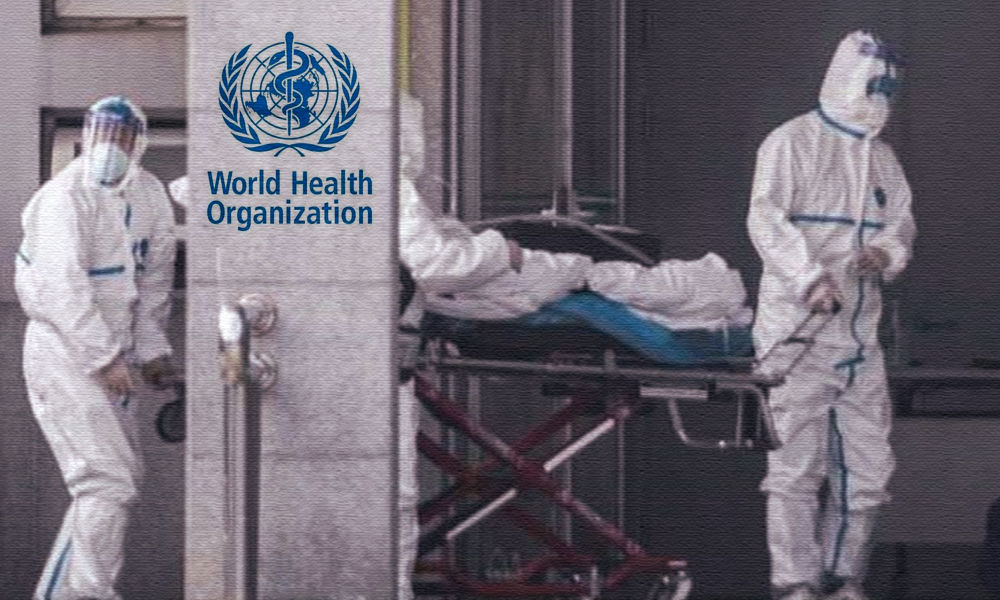 In China, the deadly virus has claimed at least 213 lives with 9,692 people confirmed to have the infection.

With the deadly coronavirus spreading worldwide, the World Health Organization (WHO) on Thursday, January 30, declared a global health emergency.

Countries, including the United States and Japan, have advised its citizens to avoid travel to China. Meanwhile, a plane carrying 83 British and 27 foreign nationals flew out from Wuhan at noon on Friday.

On Thursday, India's first confirmed case of the virus was detected in Kerala's Thrissur district. The woman who was detected positive for the coronavirus is a medical student, who is studying at Wuhan University and had travelled to India recently.

On Friday, she was shifted to an isolation ward set up in the Medical College Hospital. The isolation ward has the required facilities to treat 24 patients at a time. According to health officials, her condition is improving.

At present, around 1,053 people are under observation in Kerala for suspected cases of the virus, with 15 people kept in isolation wards in various hospitals. The Kerala state Health Minister K.K. Shailaja reached Thrissur and met district administration officials from all sectors for ensuring proper coordination to carry out WHO guidelines.

In addition, all passengers, who travelled along with the student on a private airline flight from Kolkata to Cochin on January 23, will be contacted, reported NDTV. The Kerala Chief Minister has said that there is no need to panic.

"While we need to be cautious, it is no cause for panic. Our health network is capable of handling any emergencies," Vijayan said in a tweet on Thursday.

The Minister for Health (@shailajateacher) has briefed me about the situation. We are closely monitoring the situation. While we need to be cautious, it is no cause for panic. Our health network is capable of handling any emergencies.#coronavirus

To evacuate stranded Indians in China's Wuhan, the epicentre of Coronavirus, an Air India 423-seater Boeing 747 departed from Delhi airport today. The flight had five doctors from the health ministry, with the required medicines for the evacuees. Apart from doctors, the flight has 33 Air India staffers including, engineers, security personnel, and cabin crew.

Around 400 Indian nationals will be evacuated today and the flight will return at 2 am on Saturday, February 1. Indian Army has also created a facility near Manesar, Haryana to quarantine the students. The students can be monitored for weeks by a qualified team of doctors and staff members.

Named as 2019-nCoV, coronavirus is a large group of viruses that can cause a range of illnesses in humans from the common cold to Severe Acute Respiratory Syndrome (SARS).

The first positive case of the virus was reported from Wuhan in December 2019. Soon after that, China alerted the World Health Organization (WHO) of several flu-like cases in the city. According to the US Centers for Disease Control and Prevention, a seafood market in Wuhan is suspected to be the origin of the outbreak.

The symptoms include mild-to-severe respiratory illness with fever, cough, and difficulty in breathing.

How Does It Spread?

Coronavirus transmits through the air when an infected person coughs or sneezes and releases droplets of saliva or mucus. If the people in the vicinity inhale the released droplets, they may get infected with the virus.

WHO Advisory On How To Stay Healthy

NEWS: #Coronavirus declared a public health emergency of international concern by @WHO.

More info, including tips on how to stay healthy: https://t.co/tsGUhNhrv2 pic.twitter.com/ZDyTXeVXyg