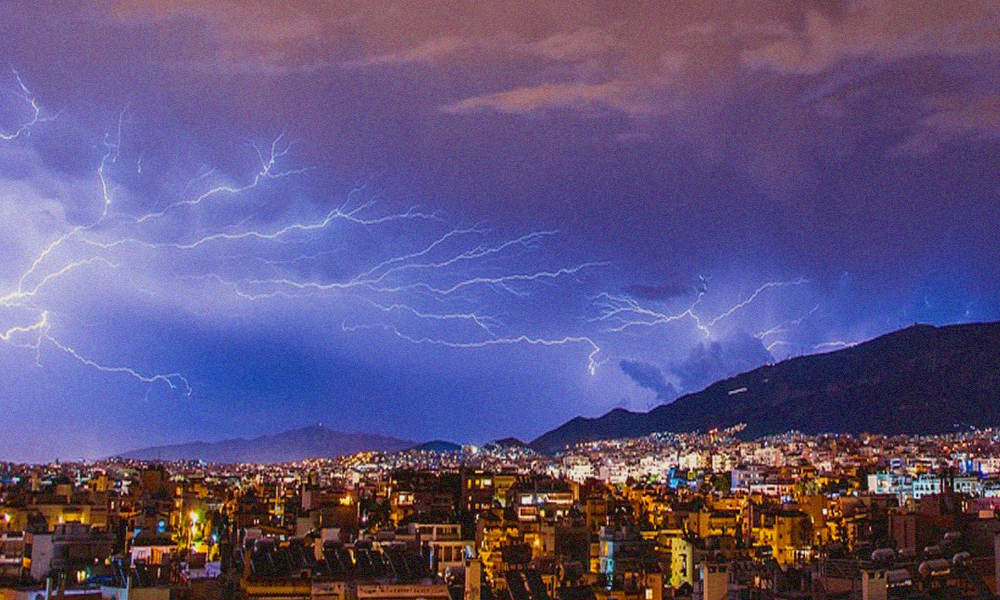 According to Bihar agrometeorologist Abdus Sattar, lightning and thunder was caused by large-scale instability in the atmosphere, which is fueled by temperature rises and excessive moisture.

Officials have warned of more extreme weather conditions to come, driven by climate change, after lightning strikes killed 147 people in Bihar over the last 10 days.

Since late March, at least 215 people have died in the state from lightning strikes, including farmers, labourers and cattle graziers.

"I was informed by weather experts, scientists and officials that rising temperatures due to climate change is the main cause behind the increasing lightning strikes," NDTV quoted Bihar Disaster Management Minister Lakshmeshwar Rai as saying.

On Saturday, July 4, 25 people died. During the monsoon season, from June to September, lightning strikes are relatively common. However, the number of deaths in Bihar this year has surpassed the total number recorded annually for the state over the past few years. The monsoon season has only started.

According to Bihar agrometeorologist Abdus Sattar, lightning and thunder were caused by large-scale instability in the atmosphere, which is fueled by temperature rises and excessive moisture.

While state authorities rolled out a mobile phone app that reportedly helps predict possible lightning strikes, several farmers do not own smartphones.

Over 200 200 people have been struck and killed by lightning since April in the neighbouring state of Uttar Pradesh.

Also Read: Lightning Kills Over 70 People In UP, Bihar, Jharkhand In 24 Hours; What Can Be Done To Save Oneself?