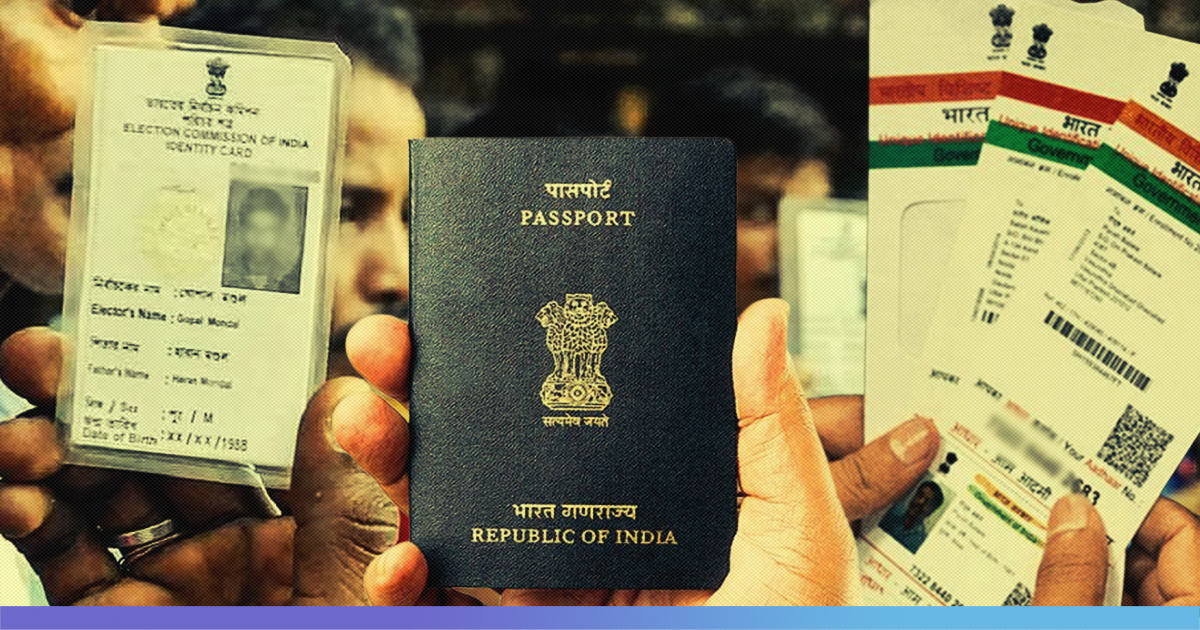 Amid increasing confusion over document submission during the pan-India NRC, top government officials on Friday said that Aadhaar, voter ID card and passport were not citizenship documents when they were asked about the requirements to prove citizenship for NRC.

This statement, however, was different from a “FAQ list” that surfaced on social media claiming that voter IDs can be used as proof of citizenship.

A top government official said that it was “premature” to talk about NRC but added that documents like voter ID, Aadhaar and passport do not prove citizenship.

“These are either travel documents or documents to show residency in India,” the official said. Later, the Union Home Ministry put out tweets claiming to dispell doubts about CAA.

#Citizenship of India may be proved by giving any document relating to date of birth or place of birth or both. Such a list is likely to include a lot of common documents to ensure that no Indian citizen is unduly harassed or put to inconvenience.#CAA2019

Illiterate citizens, who may not have any documents, authorities may allow them to produce witnesses or local proofs supported by members of community. A well laid out procedure will be followed.#CAA2019

“A well laid out procedure will be followed. #CAA2019,” the tweet said. Earlier in the day, the government official said the Home Ministry in consultation with the Law Ministry is preparing the rules for implementation of CAA.

“No one will get Indian citizenship automatically. One has to prove eligibility,” the official said. He added that the law provides for a national identity card under Section 14A of the Act. Asked about NRC, the official said, “There is no intention to throw people out. People are over-worried. Law has sufficient safeguards.”