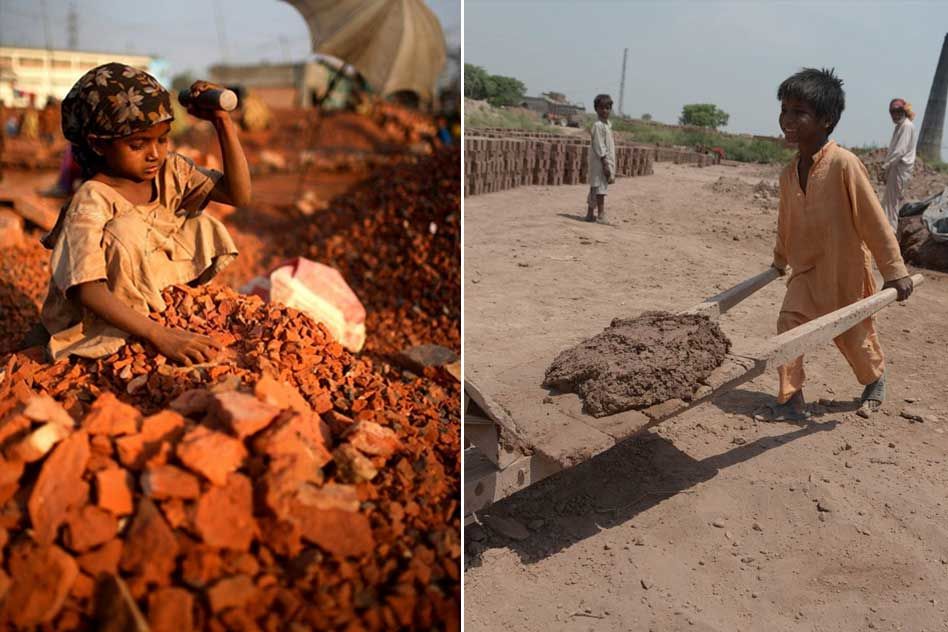 Police rescued nearly 200 children from a brick kiln in Telangana.

The kiln was located in Yadadiri district, less than 40 kilometres from Hyderabad. Most of the rescued children were under the age of 14. The children are from Odisha. According to police, they were living and working with adults presumed to be their parents. However, this is not confirmed.

Further investigation into the kiln’s owners and business is being conducted. Plans for the rehabilitation of the rescued children – some as young as four – have not been announced yet.

Under the ongoing second phase of Operation Smile, all children residing in shelter homes, platforms, bus stands, roads, religious places, etc. are to be screened by trained police personnel. Furthermore, particulars of any rescued children will be uploaded on the ‘Missing child’ portal of the Ministry of Women and Child Development by the respective State Police. Rehabilitation measures, whenever needed, are to be taken up in coordination with the other Government departments so that scope of re-victimisation is eliminated. It has also been emphasised that public awareness should be increased by way of national campaign, and advertisement on national media, etc.

Slavery has been prevalent throughout history in every civilisation with various degrees of inhumanity. Countries got rid of slavery over time – some through laws, others through civil wars. One would have thought that in the 21st century, with the United Nations, the Human Rights Declaration, the Geneva Convention, various peace-keeping organisations and NGOs and national constitutions dedicated to upholding basic human rights, slavery would have been abolished a long time ago.

However, there are 45.8 million enslaved people in the world today. What makes this fact even more shameful is that nearly 40%, about 18 million are in India.

According to the International Labour Organisation, millions of Indian children are still employed as domestic help. More than 100,000 are in the national capital. More than 12 million children who are between the ages of 5-14 work in dangerous environments like those of construction, beedi making, fireworks and bangles industries. India tops the list when it comes to the number of children still living and working in bonded labour and slave conditions with China coming a distant second.

India has enacted several measures to combat child labour over the decades. The findings of the Guruprasadswamy Committee led to the Child Labour Prohibition and Regulation Act of 1986. Operation Smile is another example. There are also many NGOs that work tirelessly to combat child labour. In 2014, children’s rights activist Kailash Satyarthi was a co-recipient of the Nobel Peace Prize for his efforts to free children.

On the contrary, there have also been insufficient measures. In July 2016, for instance, Parliament approved a controversial law that would allow children to work for family businesses despite widespread concerns by the United Nations that it would push more minors into labour.