Chennai Is The Most Profit-Making Airport, Ahmedabad Second 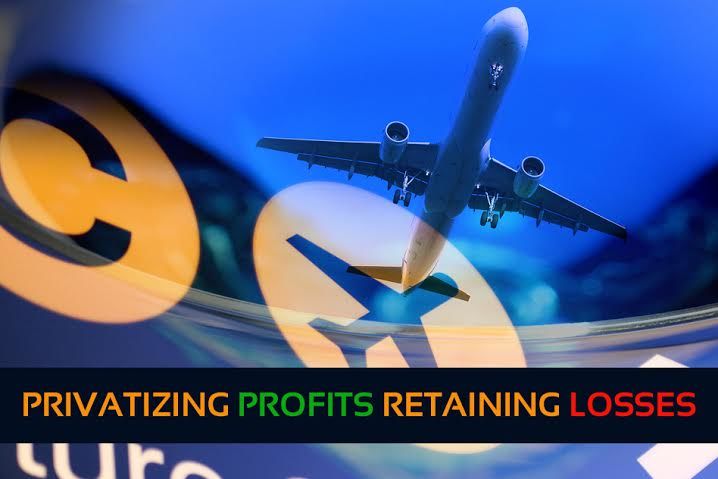 Airports are considered as an important means of boosting investment in a particular region. States continuously make requests to the central government to build new airports in tier-two cities so that it can boost investments in the area. The Airport Authority of India (AAI) is the government body which runs the airports of India – not all, though, as some airports are built on the PPP (Public Private Partnership) mode and hence not controlled by AAI. Recently, Mangalore airport made news after it reported profits of Rs 5 crore, in lieu of this. Let us look at the state of AAI, its investments, which airport is performing and which is not.

AAI is in charge of creating, upgrading, maintaining and managing civil aviation infrastructure in India. It manages 125 airports in India including international, domestic, cargo among others. According to Factly, 93 % of the airports managed by AAI are making losses. It is worthwhile noting that the two most profitable airports of India were privatised and given to private players, the Chennai airport resisted successfully against privatisation. Chennai airport, today, is the most profitable airport in India at 452 crores while Ahmedabad comes at a distant second with 58 crores.

No rationale behind privatising profits

The previous UPA government much to the angst of AAI chose to privatise the most profit making airports. It has followed the trend of Indian government’s weird formula of privatising profits and socialising losses. That means, the losses which airports make are compensated by taxpayers, while the profits reach the private players.
The Logical Indian appeals to the AAI and the government to make other airports profitable and retains the profits by the government which could be invested back into improving technology and efficiency besides reducing the strain on taxpayers money.
Suggest a correction