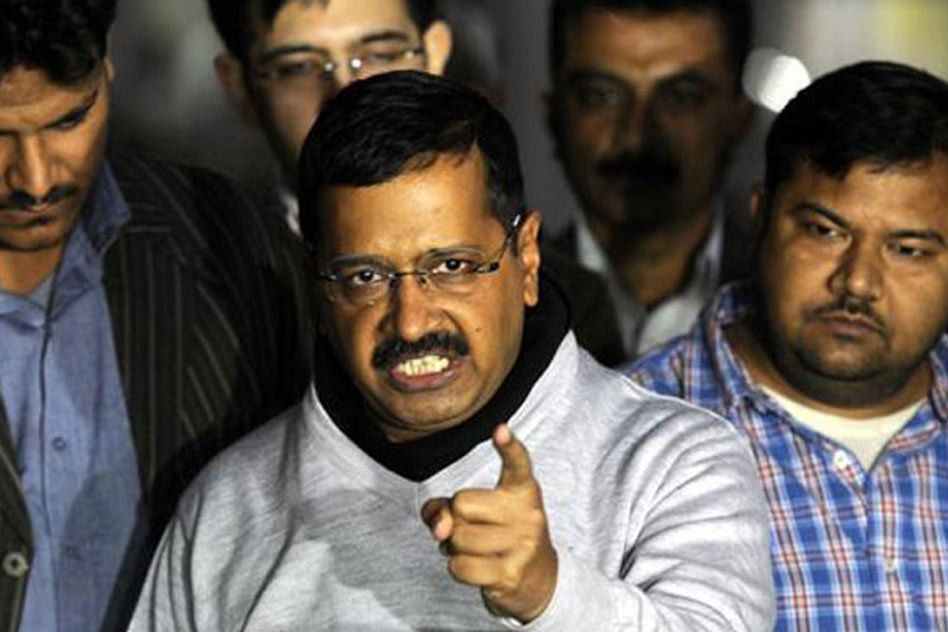 A series of events took place yesterday (15 December 2015) which set into motion a major political storm. So far, the details are shady and the “facts” are only a series of allegations and accusations.

• The Central Bureau of Investigation (CBI) raided 14 premises including the office of Rajender Kumar, Arvind Kejriwal’s Principal Secretary. Kumar has been accused of corruption and has a case filed against him for alleged criminal conspiracy.

• Kejriwal alleged that his office was raided too, and later sealed. He said that he was the main target of the raid and not Kumar. Kejriwal took to Twitter to vent his frustration, saying “My own office raided. Files of CM office are being looked into. Let Modi say which file he wants?” He also called Modi a “coward” and a “psyc(h)opath”.

• The purpose of the raid, Kejriwal claims, was to steal files relating to a scam in which Finance Minister Arun Jaitley was the central figure. “I was about to order an enquiry into allegations of corruption when Jaitley was head of DDCA,” Kejriwal said. The Aam Aadmi Party has alleged that there were financial aberrations when Jaitley was the President of the DDCA (the Delhi and District Cricket Association).

• The CBI responded by stating that Kejriwal’s office had not been raided. They said the raid was the result of a five-month investigation into the illegal dealings of Kumar.

• The Finance Minister said “(Kejriwal’s) morning statement appeared to be prima facie factually incorrect but his evening statement is absolutely rubbish. I don’t think I should comment on rubbish.”

• The CBI claimed that over 3 lakh worth of foreign currency and 2.4 lakh worth of cash was found during the raid at Kumar’s residence.

• Meanwhile, Parliament disruptions in Parliament escalated with a united Opposition accusing the Prime Minister for “misusing the CBI” for “political vendetta”. One Opposition MP went so far as to say there was an “undeclared Emergency” in the country and the attack on Kejriwal’s office was an “attack on India’s federal structure”.

• On Tuesday evening Parliamentary Affairs Minister Venkaiah Naidu accused Kejriwal of “anti-Modi mania”.
• The AAP said the CBI was acting like the “Centre’s slave” even as the BJP demanded an apology from Kejriwal for his comments on the Prime Minister.

Hopefully, further developments on this story will provide the country with a clearer picture of what exactly happened. The possible outcomes can be broadly classified into two categories:

• Mr Kejriwal is wrong – this will be a huge embarrassment for the Delhi Government and the Opposition in Parliament (which adjourned the House yet again over the incident, continuing to make the Winter Session more inconsequential). Kejriwal’s vocal Twitter war against the Centre will only make matters more awkward for him.