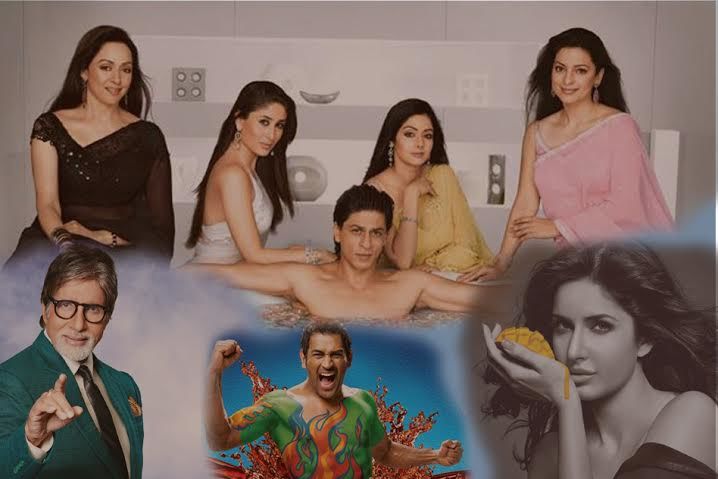 Now celebrities will be held accountable for any advertisement that is found misleading.

If the act becomes a law in the coming monsoon session, endorsements will never be the same. Union minister Ram Vilas Paswan has cracked the whip on endorsements, saying that the celebrities who endorse products will be brought under the ambit of consumer protection act.

What are the potential implications?

The consumer protection act protects the consumers from unfair practices of trade and also gives the right to the consumer to have information about the quality, potency, quantity, purity, price and standard of goods or services. This right means, any misleading advertisements about a particular product can be persecuted under the provisions of this act. However, the ambassadors of the products never came under the ambit of the act until now. If the proposed amendment becomes a law, it will be happening for the first time.

Who called for brand ambassadors to be brought under the ambit of this act?

The Confederation Of All India Traders (CAIT) had demanded the inclusion of brand ambassadors under the ambit of the act, as they felt it based on who was the brand ambassador that many consumers make their choice. The minister has promised this amendment will be made in the coming monsoon session. What will be the ripple effects on the endorsements by celebrities is not clear yet.
Contributors Suggest Correction
Editor : The Logical Indian
Write Feedback