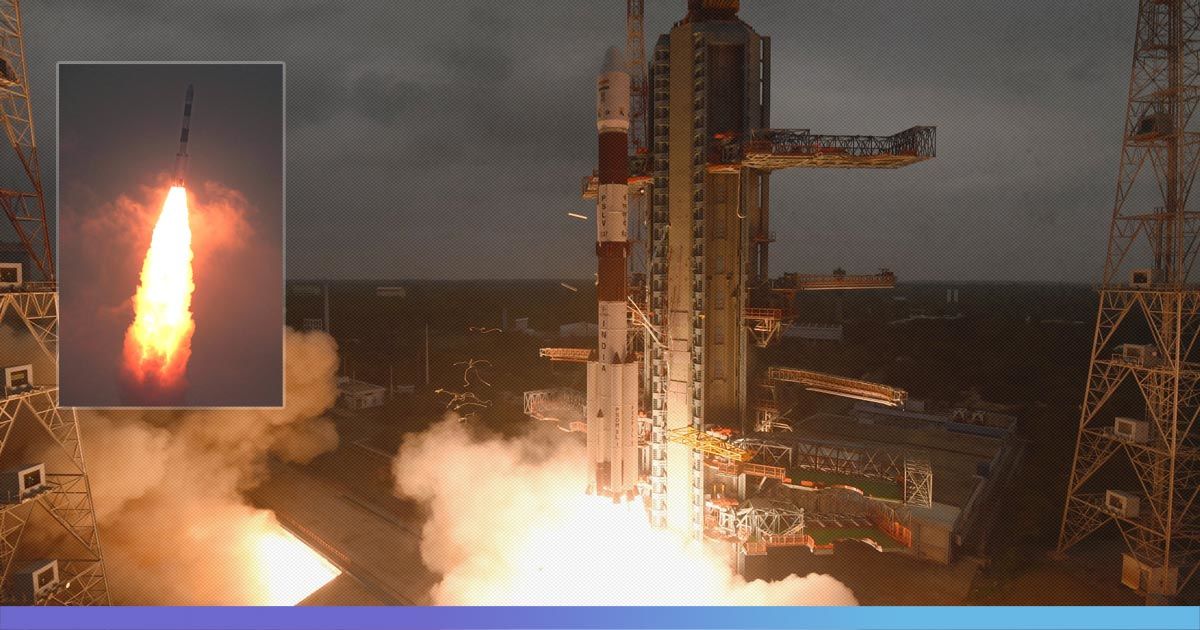 The Indian Space Research Organisation (ISRO) on November 27, successfully launched CARTOSAT – 3 an advance earth imaging and mapping satellite along with 13 other commercial nano-satellites from the United States.

The satellite was launched from the second launch pad at Satish Dhawan Space Centre (SDSC) SHAR in Sriharikota at the scheduled time of 9:28. Carried on Polar Satellite Launch Vehicle PSLV-C47 rocket, CARTOSAT3 was placed into orbit at 9:45 am.

Views of #PSLVC47 lift off from Sriharikota.

Mission Accomplished. Thanks for your support. pic.twitter.com/44fEip0K8q

ISRO chief K Sivan said, “I am happy that PSLV-C47 injected precisely in orbit with 13 other satellites. CARTOSAT-3 is the highest resolution civilian satellite. We have 13 missions up to March – six large vehicle missions and seven satellite missions.”

This is ISRO’s first satellite launch after its moon mission Chandrayaan-2 on July 22, which failed to soft-land on the moon. CARTOSAT-3 is a third-generation agile satellite with high-resolution imaging capabilities.

The satellite will replace the floating IRS series. The CARTOSAT-3 is considered to be a huge leap in comparison to previous payloads.

The satellite weighing 1,600 kilograms has a panchromatic resolution of 0.25 metres to take sharp images.

The satellite will be placed in an orbit of 509 km at an inclination of 97.5 degrees. The images taken from the satellite will help in urban planning, rural resource, and infrastructure development. The mission life of CARTOSAT-3 is expected to be for the next five years.

ISRO will also launch two more surveillance – Risat-2BR1 and Risat-2BR2 in December. These satellites will have the ability to capture images through clouds and at night. The Indian space agency had launched Risat-2B on May 22 this year. Risats were extensively used to launch surgical strikes on terror launchpads in Pakistan-occupied Kashmir.