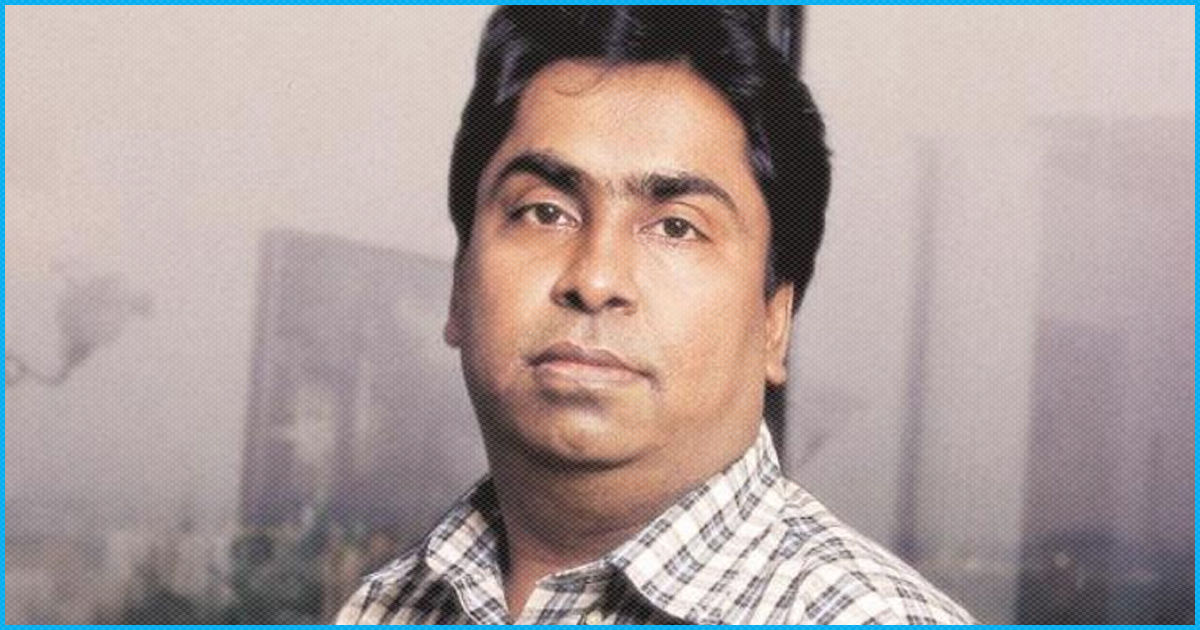 Aircel promoter C Sivasankaran, who is being investigated for defrauding IDBI bank to the tune of Rs 600 crore has reportedly fled the country after the CBI diluted provisions for the Look-Out Circular (LoC) which was issued against him.

Top sources told The Times Of India that the circular provisions were allegedly toned down by the CBI irrespective of the investigating officer and concerned head of the Bangalore branch condemning the move. And, to facilitate this change, the investigation of the case was shifted to the anti-corruption-3 unit in Delhi from Bank Securities and Fraud Cell (BS&FC).

On April, the CBI had registered a case against Aircel founder C Sivasankaran and three companies — Axcel Sunshine Limited (British Virgin Islands) and Win Wind Oy (Finland) and 15 IDBI bank officials for defrauding the bank of Rs 600 crores. Between August 12 and September 1, Sivasankaran was summoned for questioning a couple of times. He reportedly holds a citizenship of Seychelles. Sivasankaran was the main complainant in the 2G scam-related Aircel-Maxis case.

According to sources cited in an India Today report, Sivasankaran later approached the CBI stating that he wants to go abroad on September 03, 2018 and requested CBI to dilute his LoC. The then top CBI official had asked the opinion of the previous Investigative officer who was handling the case in Bengaluru.

The officer stated that “The option exercised in the LOC dated May 22, 2018, is to prevent subject (C Sivasankaran) from leaving India and inform originator. As the accused C Sivasankaran has mentioned that the matter is of national importance, it is submitted that this correspondent and request made by him to travel on 03.09.2018 be immediately informed to the worthy Director, CBI (Alok Verma) and seek immediate instructions to avoid any embarrassment meant or untoward incident on 03.09.2018, which may be caused from any diplomatic impasse.” He has also warned the agency that if allowed to dilute, he might flee the country.

Allegedly, CBI’s top-ranking officials, instead of ensuring restrictions gave verbal directions to the investigating officer and the head of the branch in Bengaluru to ask the immigration authorities to water down the provisions. When the concerned officers refused to do so, the case was reportedly shifted to the anti-corruption unit in Delhi. The Delhi unit then allegedly wrote to the immigration authorities.

The entire India Today report on the case can be read here.