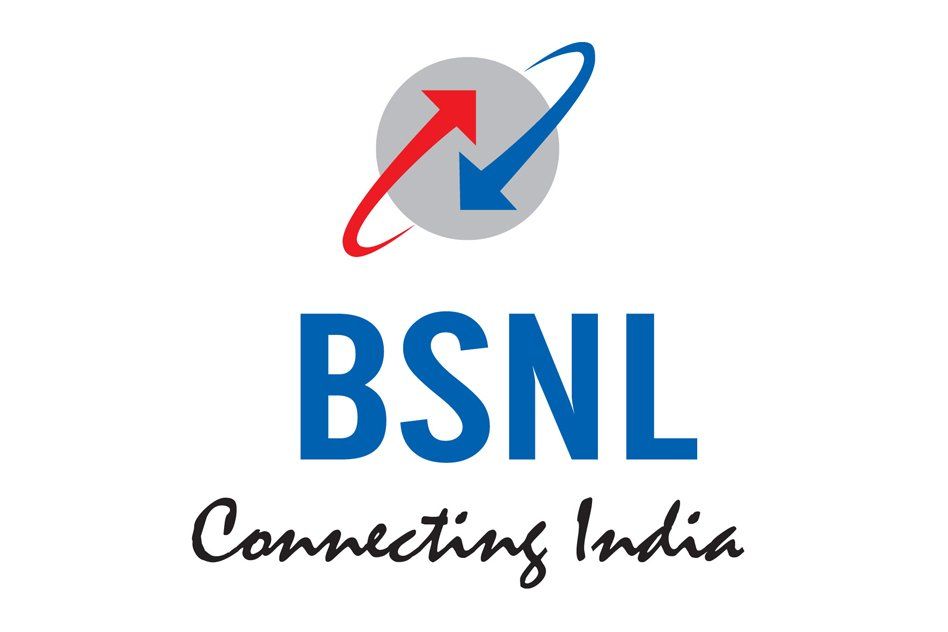 This move by BSNL will force the private telecom services to lower their tariff rates. Also Telecom Regulatory Authority of India is also expected to soon redefine the definition of Broadband speed, which is currently 512 kbps.

According to The Times of India, BSNL is losing customers in mobile as well as landline to private operators. The company lost about 1.78 crore wireless and over 20 lakh wireline subscribers between March 2014 and March 2015. The losses for the firm stood at Rs 7,600 crore. This is a step in reviving BSNL.