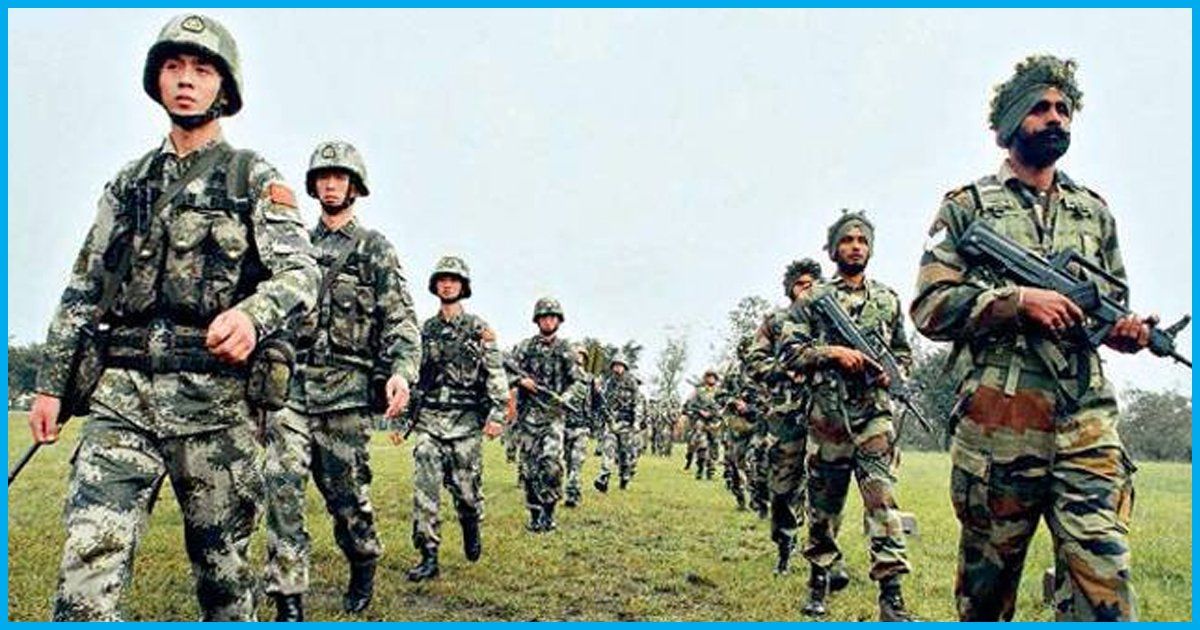 The Chinese army has been sighted to have crossed the Line of Actual Control (LAC) and enter into Uttarakhand on 25 July, as reported by Hindustan Times.

People’s Liberation Army (PLA) soldiers were spotted on the Indian side in the Barahoti area of Chamoli district of Uttarakhand. As per PTI reports, the Chinese troops intruded for almost a kilometre into Indian territory and threatened some shepherds, eventually leaving after two hours.

Barahoti, an 80 sq km sloping pasture about 140 km from the Uttarakhand’s capital Dehradun, is one of the three border posts in what is known the ‘middle sector’, comprising Uttar Pradesh, Himachal Pradesh and Uttarakhand.

It has been considered a demilitarised zone where Indo-Tibetan Border Police (ITBP) jawans are not allowed to take their weapons post the 1962 war. The PLA did not enter the middle sector and focused on the western (Ladakh) and eastern (Arunachal Pradesh) sectors.

During negotiations on resolving the border dispute, the Indian side had unilaterally agreed in June 2000 that ITBP troops would not carry arms in three posts, Barahoti and Kauril and Shipki in Himachal Pradesh. This area witnesses both Indian shepherds and Tibetans bringing their cattle and yaks for grazing.

In the past, Chinese troops have been known to cross over and write ‘China’ on rocks in the Chamoli district.

Aerial transgressions and infiltration by foot patrols have also taken place in this area during 2013-14.

The Centre has played down the entire issue saying that these standoffs are usually resolved locally and should not be given much importance.

The superintendent of police Tripti Bhatt, however, has acknowledged that ‘something’ has taken place recently in the borders and that the media reports are partially correct. Bhatt also confirmed that a Chinese helicopter violated Indian airspace and hovered for around four minutes over Barahoti in June.

This incident needs to be seen in the light of the two-month-old standoff between China and India in the Sikkim sector. Indian and Chinese troops have been locked in a standoff at Donglang near Nathula since June 16.

The face-off began when Indian soldiers acted while coordinating with Bhutan to block the construction of a road by Chinese troops in Donglang. It is under the control of Beijing but claimed by Thimphu. The Indian soldiers had to form a human wall to deny the PLA troops from making further inroads.

The PLA troops had “transgressed” into the Doka La region at the Sikkim-Bhutan-Tibet tri-junction and destroyed two Indian Army bunkers in Lalten area around ten days ago.

Chinese President, Xi Jinping, who heads the Central Military Commission, which holds the overall command of the PLA, said on 30 July, “I firmly believe that our gallant military has both confidence and ability to defeat all invading enemies.” He added that PLA should ‘march to wherever the party points to.’