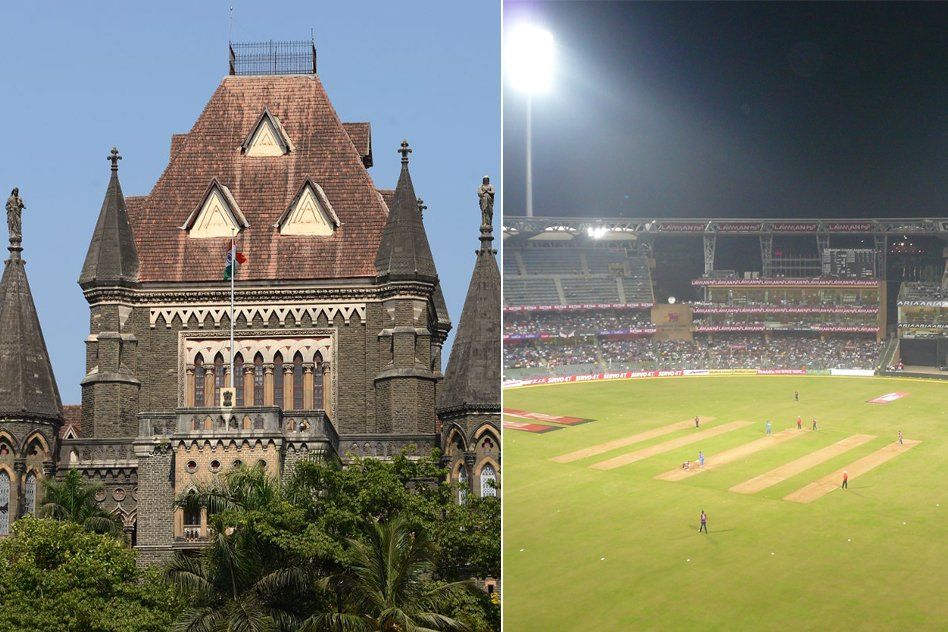 Bombay High Court Asks BCCI To Shift IPL Out Of Maharashtra, Know Why

Three days before the beginning of the ninth edition of Indian Premier League, the BCCI and the Mumbai Cricket Association (MCA) find themselves in sticky wickets after the Bombay High Court reprimanded them for the ‘criminal wastage’ of huge amount of water for preparing pitches in the three stadiums across Maharashtra at a time when the state is reeling under severe drought conditions. The court also demanded the matches to be shifted somewhere else, out of Maharashtra. A division bench headed by Justices V M Kanade and M S Karnik clearly stated that people should be more important than IPL matches, while hearing a PIL filed by NGO ‘Loksatta Movement’.

Dreadly figures according to another PIL In another PIL which was filed by former journalist Ketan Tirodkar, he mentions that he hopes to recover Rs 1,000 for each litre of water spent on making and maintaining the pitches in Wankhede in Mumbai, DY Patil stadium in Navi Mumbai and Sahara in Pune. The PIL states that 22 lakh liters of water is required to make a cricket pitch, 65 lakh liters were spent on maintaining the same pitches in 2013. The pitch maintenance in these stadiums will consume 60,000 liters of water every day. Maharashtra is supposed to host 20 matches in the state and according to International maintenance for pitch guidelines, each match would require three lakh liters of water for one ground. Drought-affected Maharashtra Maharashtra is facing acute shortage of water for the last two decades, From Mumbai to Vidarbha the gravity of the situation can be realised by the reports of 3,228 farmer suicides across the state in 2015. Data with the agriculture department shows that the state’s 1.37 crore farmers have been affected by the drought which has impacted mainly the Marathwada and Vidarbha regions. In places like Latur, only 20 liters of water is supplied in each house every day. Water cuts all over the state ranges from 10 per cent to 53 per cent. Previous demands A similar kind of demand was raised earlier during the 2013 IPL, when Vinod Tawade, BJP MLA in then Maharashtra legislative council wrote a letter to IPL Chairman Rajeev Shukla regarding the wastage of water. However, Rajeev Shukla had ruled out any possibility to look into the matter without being concerned. Other problems Not only water, the matches — mostly conducted at night — require heavy generation of electricity supply. The private entities consume huge electricity, whereas places like Marathwada and Vidarbha suffer power cuts extending from 12 to 15 hours, which further deteriorates the farmer’s situation. Besides, the BCCI offers many freebies to IPL committee, which is not clearly known. From hotels to stadium rents everything is taken care by BCCI that provide huge subsidies for IPL. In spite of being a public sector company the BCCI funds IPL. And while IPL gets subsidy, the poor across different states get hardly any subsidies. The Logical Indian supports the verdict rolled out by Bombay High Court to shift the matches to other states. Of course, an IPL cannot compensate the problems that people of a state face. Here it further escalates the problems. IPL, the richest cricketing show on planet sees the convergence of corporate barons, Bollywood stars, media and advertisement. The dazzle and glimmer of this game may serve the fantasies of the ‘cricket crazy nation’, but it takes a toll on a lot of resources which a state dwells upon. If states and public enterprises keep on investing on IPL, then it would affect the residents of the state, as they won’t get sufficient benefits.
Contributors Suggest Correction
Editor : Md Imtiaz Imtiaz
Write Feedback
IPL
Maharastra