TLI Explains: Who Are Bodo Militants, Why Centre Signed Peace Accord With Them

The Bodo people are the largest tribe of Assam settled in the northern part of the Brahmaputra river valley. According to an estimate, the Bodo tribe comprise 28 per cent of Assam's population. 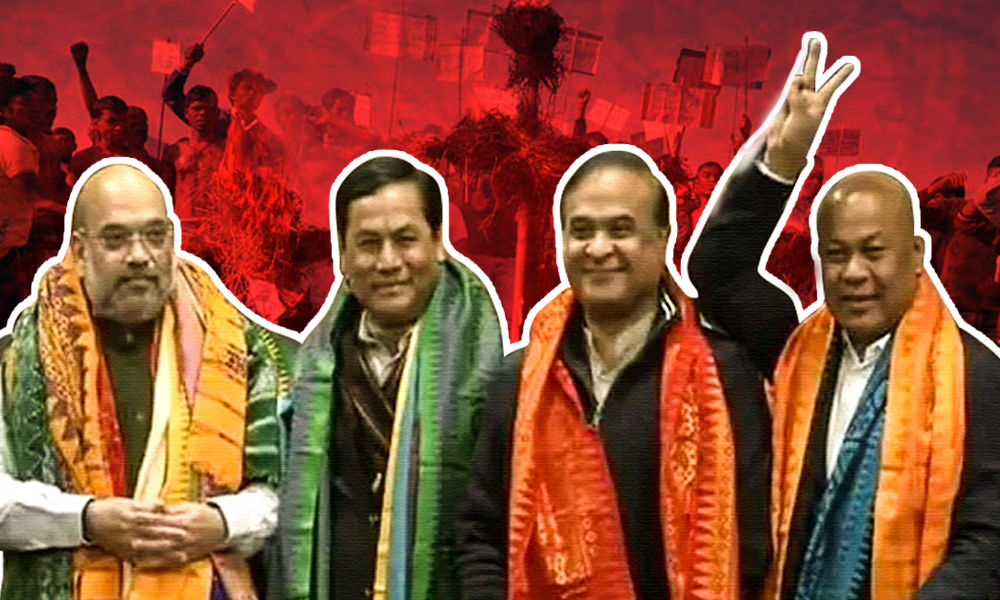 The central government on January 27 signed a peace accord with all four factions of the National Democratic Front of Bodoland (NDFB) and two other influential regional outfits. The government has promised to fulfil the outfit's key political and economic demands that also includes protecting the Bodo language and culture.

Union Home Minister, Amit Shah, Assam Chief Minister, Sarbananada Sonowal, and the four factions of the militant group signed the pact in New Delhi. The All Bodo Students' Union (ABSU), which has been vocal for a separate state since 1972, and other group called United Bodo People's Organisation were also signatories to the accord.

"This agreement will ensure a golden future for Assam and the Bodo people," Amit Shah was quoted by the ANI after he signed the agreement. "It is a historic accord," said Union Home Secretary Ajay Bhalla, adding that the pact would be the solution to all Bodo problems.

According to the agreement - as many as 1,550 militants of NDFB will put down their arms on January 30. Those who have a clean record will be made part of the paramilitary forces. The families of those who died in the Bodo movement will receive ₹5 lakh as compensation.

History Of Peace Accord

The Bodo people are the largest tribe of Assam settled in the northern part of the Brahmaputra river valley. It is estimated that the Bodo tribe comprise 28 per cent of Assam's population.

This is the third pact signed between the government with Bodo tribes so far. All Bodo Students Union (ABSU) and the government of India signed the first agreement in 1993. The deal helped in the creation of Bodoland Autonomous Council. The Bodos were unsatisfied with the pact as their demands were not met which led to an armed movement for a separate Bodoland.

In 2003, the second agreement was signed between Government of India and extremist group Bodo Liberation Tigers (BLT). This pact led to the formation of BTC within four districts - Udalguri, Chirang, Baska and Kokrajhar. These areas are commonly called the Bodoland Territorial Area District (BTAD).

In the 1990s more than 20,000 Muslims were displaced in Kokrajhar and Bongaigaon districts. In 1998, a bloody clash between Adivasi and Bodos led to the killings of 50 people and around 500 homes were burnt down. In 2014, around 80 people were killed during the conflict between Bodo forces and Adivasi people.

Also Read: Cases Of Sedition Against 10,000 Adivasis Withdrawn By Hemant Soren As He Took Oath As Jharkhand CM