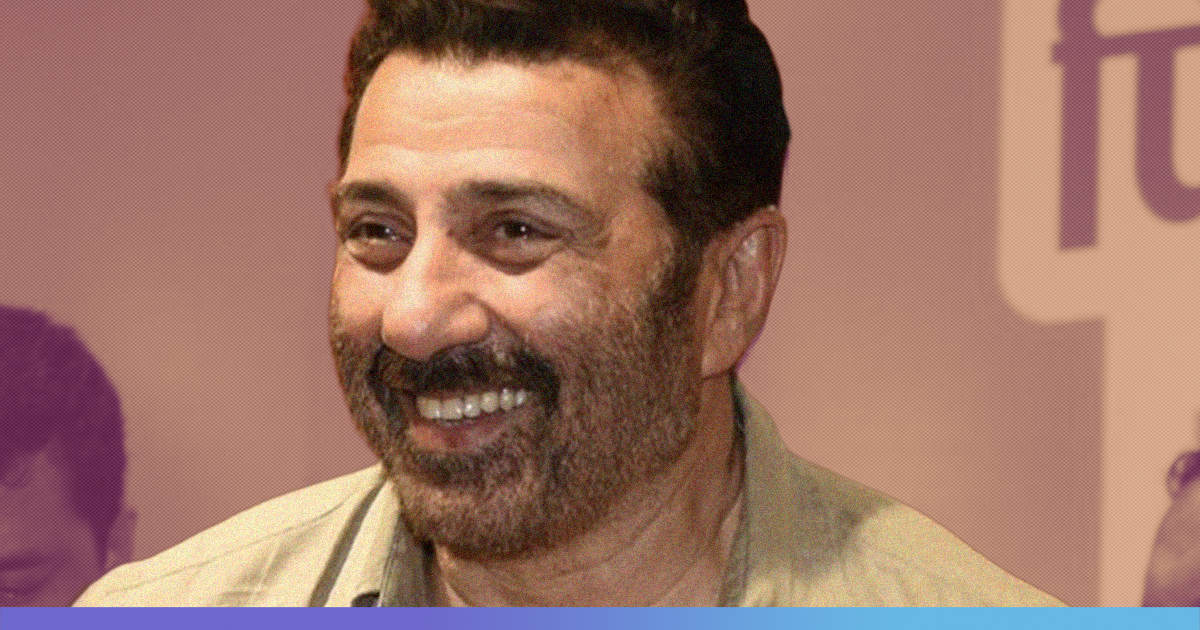 Bollywood Actor and MP, Sunny Deol has triggered a ‘row’ after he appointed a screenwriter as his representative to the Gurdaspur Lok Sabha constituency. Citizens described this move as a “betrayal” of the voter’s mandate and it received a huge backlash on social media.

In a letter issued on the letterhead of the Gurdaspur MP, Deol appointed Gurpreet Singh Palheri as his “representative” to “attend meetings and follow important matters”. Palheri explained the decision, saying, “It (appointment) is for local issues. It is like being in 24-hour service for the people of Gurdaspur.”

“We are there in Gurdaspur 24×7. We have our offices there. Sunny Deol has a proper plan in place to ensure that we are available to the people of Gurdaspur anytime,” said Palheri.

Deol, in an attempt to clarify the issue, said that controversy is being created “out of nothing at all”.

“I have appointed my PA (personal assistant) to represent my office in Gurdaspur. This appointment has been made to ensure smooth flow of work whenever I am out of Gurdaspur to attend the parliament or travelling for work,” Deol stated in a post on Twitter.

The local BJP leadership is upset with the appointment of a “non-political” person as Deol’s representative.

Punjab Cabinet Minister Sukhjinder Singh Randhawa also lashed out at Deol for appointing a representative and termed the move as a “betrayal” with the voters of the constituency.

“Sunny Deol’s election campaign was never in the hands of local leadership. We thought that Sunny Deol would coordinate with local leadership after becoming MP, but now he has appointed someone from the film-line as his representative,” a BJP leader from Gurdaspur told the newspaper.

“Deol must understand that movies and politics are two different things and a non-political person cannot be a good representative of him in the constituency,” the leader added.

While it remains unsure if an MP can appoint a ‘representative’ to take care of his constituency, the Punjab government has given security and an official vehicle to Palheri.