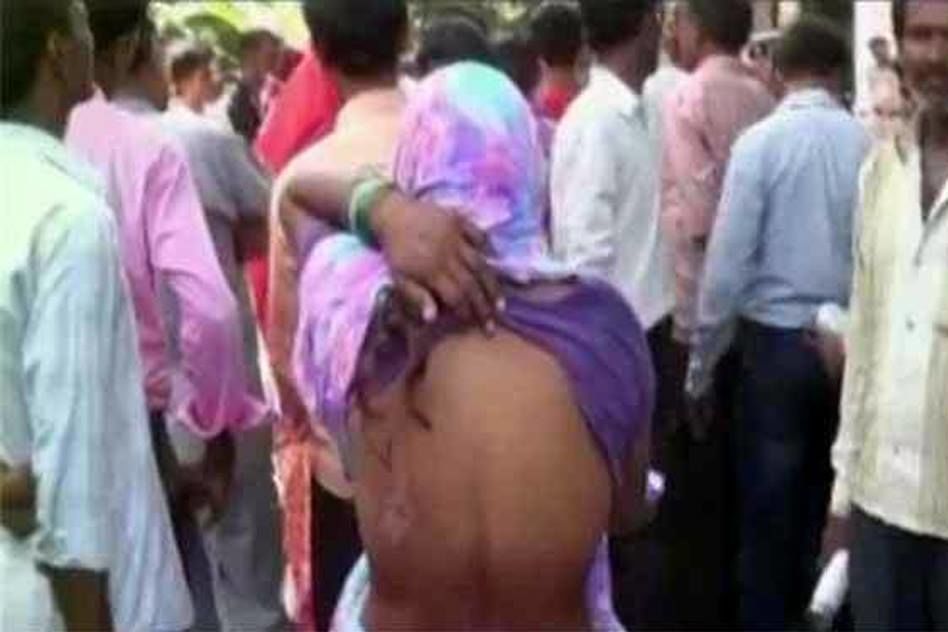 To say that this incident is “shameful” is an understatement. To downplay it as something not related to case discrimination is turning a blind eye to the plight of people belonging to this community. And to do this on suspicion of someone being a “witch” is height of superstition or misusing the pretext of superstition prevalent in society for intimidation.

The incident took place in Darbhanga district of Bihar, a state where the atrocities committed on Dalits is not showing any signs of abatement. According to reports in Jagaran and NDTV, a Dalit woman from Pipra village, which falls within the jurisdiction of Baheda police station, was victimized on Monday. The FIR was lodged on Thursday. According to the charge sheet, there are serious allegations against Domu Yadav, Santosh Yadav, Bachelal Yadav and others from the village who stripped her naked, thrashed her, and attempted to force feed her with her urine. She was suspected of practicing witchcraft, as stated by the Sub-Divisional Police Officer (SDPO) Anjani Kumar.

According to the victim, her husband Ajay Paswan works as a labourer in Gujarat. The accused entered her house last Monday, stripped her naked and tried to make her drink urine. Thereafter, they threatened her that she would be killed if the matter got escalated further. The intimidated woman left the village in fear and went to her paternal home. On Thursday, she mustered the courage to register an FIR and also requested for police security.

Meanwhile, the Superintendent of Police, Bahera police station, said that the woman’s complaint has been registered and investigation has begun. Action would be taken against the culprits as soon as possible.

It is worth noting that another similar incident had taken place in Paithan Kabai village of Nehra OP, Bihar, on 16th July. The culprits in this case also stripped naked a Dalit woman and her daughter, beat them up and tried to make them drink urine. This event transpired because the two had refused to pay a commission for their MNAREGA wages.

The Logical Indian community strongly condemns this incident which is a breach of human dignity and an example of discrimination faced by Dalits at various places in India. Unless Dalits are considered to be human beings and superstitions such as witchcraft are not eradicated the plight of such communities will continue to deteriorate. We hope that investigation related to the alleged crime is carried out in an impartial manner and the guilty brought to books at the earliest.