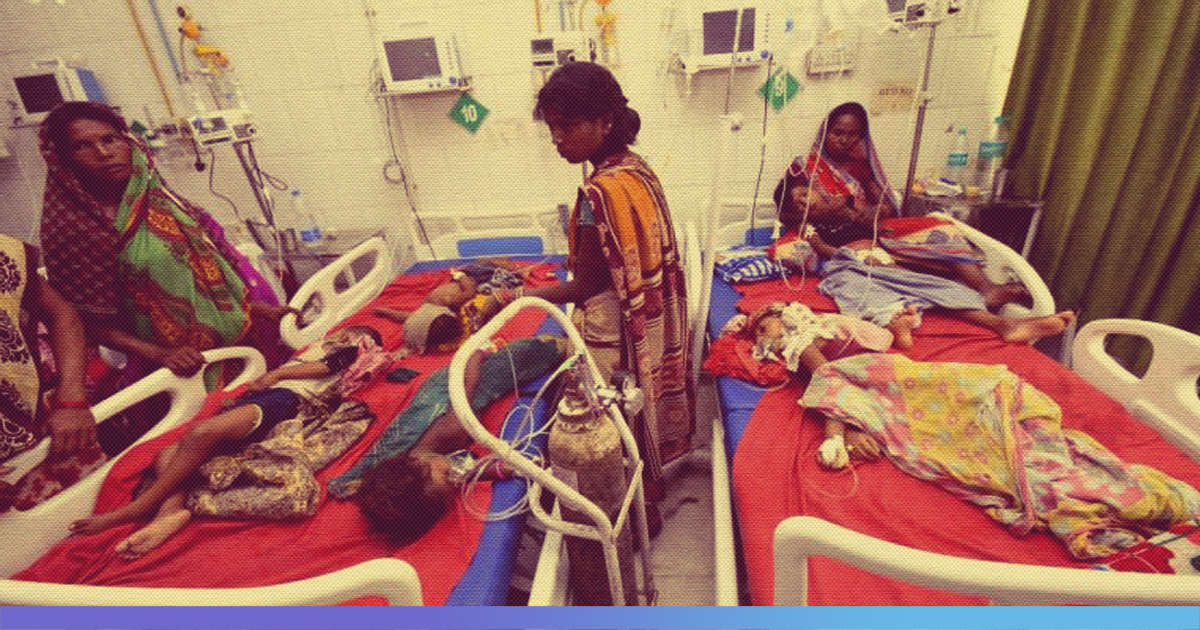 In the on-going case of Encephalitis outbreak in Bihar, an official release from the Muzaffarpur district administration has revealed that about 103 children have died in Muzaffarpur and adjoining areas of North Bihar. As per the authorities, most of these deaths have happened due to hypoglycemia.

The National Human Rights Commission (NHRC) on June 17 issued notices to the Union Health Ministry and Bihar government. NHRC pointed out that the deaths of children in such a large number indicate towards a “possible flaw” in the proper implementation of the vaccination and awareness programmes.

Notably, at least two children died on June 16 in Sri Krishna Medical College and Hospital at Muzaffarpur, while the Union Health Minister Harsh Vardhan accompanied by the Minister of State Ashwani Kumar Choubey and Bihar Health Minister Mangal Panday was on a stock-taking visit. In fact, a five-year-old girl right in front of the health minister in the Intensive Care Unit.