"It is a deliberate attempt by vested interests to spread misinformation and cause misunderstanding between the friendly people of Bhutan and Assam," said Bhutan's Ministry of Foreign Affairs. 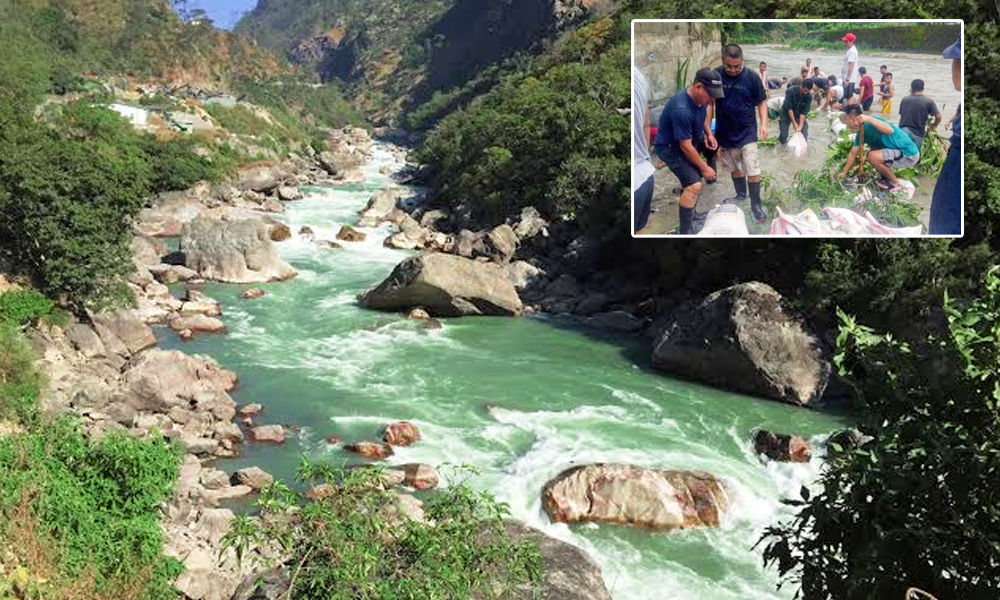 Bhutan on Friday, June 26, rejected media reports which claimed that it had stopped water supply to farmers in Assam. Terming them as "totally baseless", it said that the reports were a 'deliberate attempt' by vested interests to cause misunderstanding with India.

Bhutan's Ministry of Foreign Affairs issued a statement dismissing reports on water blockage. The statement said that the Ministry, for the past few days, has been taking cognisance of several news articles in India alleging that Bhutan blocked water channels for the supply of irrigation water to Indian farmers in Assam's Baksa and Udalguri districts adjoining the country's Samdrup Jongkhar district.

"This is a distressing allegation and the Ministry of Foreign Affairs would like to clarify that the news articles are totally baseless as there is no reason why the flow of water should be stopped at this time," read the statement.

"It is a deliberate attempt by vested interests to spread misinformation and cause misunderstanding between the friendly people of Bhutan and Assam," the ministry added.

Recent media reports about Bhutan blocking water supply to India has been incorrectly reported. The actual reason being the natural blockage of informal irrigation channels into Indian fields! Bhutan has been actually helping to clear the blockage. pic.twitter.com/H61c5T1EeJ

"Recent media reports about Bhutan blocking water supply to India has been incorrectly reported. The actual reason being the natural blockage of informal irrigation channels into Indian fields! Bhutan has been actually helping to clear the blockage," Mr Krishna tweeted.

The people of Bhutan, especially those living along the borders of India, "deeply value their age-old ties of friendship and cooperation with the people of India, particularly their close neighbours across the borders in Assam and West Bengal", it said.

The Ministry further added that such ties of friendship, cooperation and support must continue and be reinforced during these difficult times.

It was further clarified that the heavy monsoon and sudden water level rise is posing serious challenges for the Bhutanese authorities but effective measures are being taken to repair the irrigation channels to ensure the smooth flow of water to Assam.

"Bhutan would like to request for the understanding of the farmers in Assam as sometimes there could be few delays in the flow of water due to disruptions caused by the heavy monsoon rains and the operational difficulties arising from the restrictions put in place by both the countries due to COVID-19," it said.