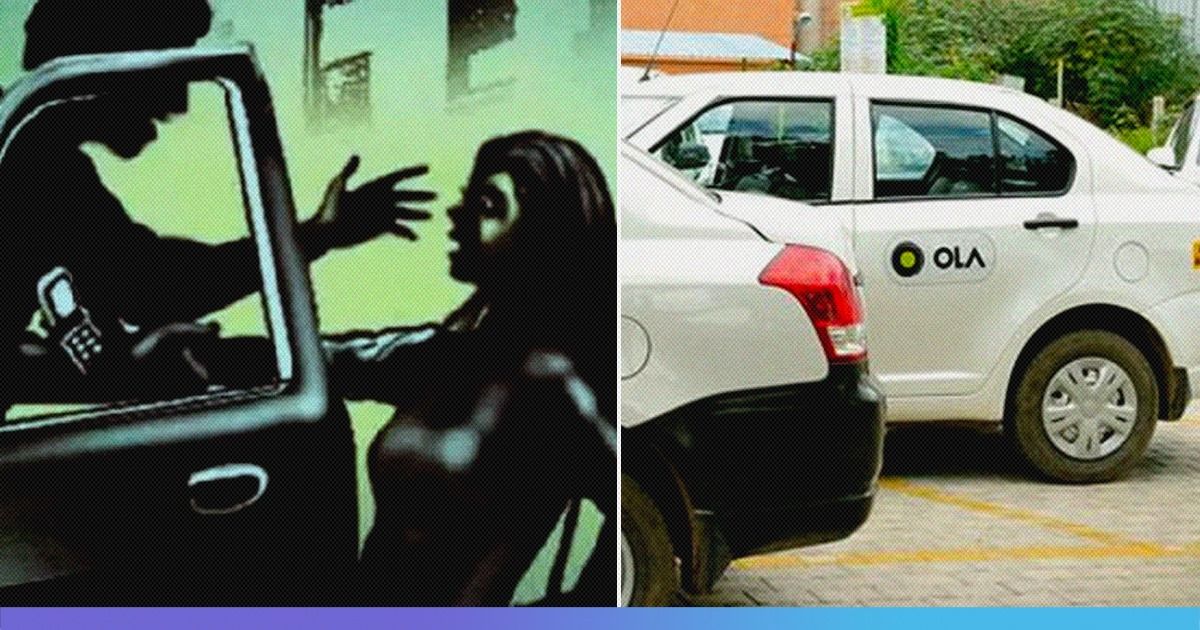 Two months after a 32-year-old Kolkata model was murdered by a cab driver in Bengaluru, another incident of Ola cab driver allegedly abandoning a senior software manager on a poorly lit area on Begur Road, who was on her way back from the Bengaluru Airport.

The woman, 32, had landed in Bengaluru after a trip to Colombo, and it was 3.18 am when she boarded the cab to reach her home in Indiranagar.

Within 10 minutes of boarding the cab, she realised that the man was driving on Begur Road instead of the tolled NH-44 that she usually takes. When she told him the same, he refused to turn, claiming that he was following the map and this was the right way.

Around 3:30 am, she pressed the emergency button in the Ola app, and that is when the driver asked her to get out of the cab. “I was asked to alight on a deserted road with no streetlights, which I think was inhuman. I rang up a friend who had arrived in the same flight as mine and requested him to pick me up,” The Times Of India quoted the woman as saying.

She asked the driver to call up his supervisor. When he did, she could hear him tell his supervisor in Kannada that she was drunk and was not letting him follow the map and drive. The woman got out of the car at that point. She was soon picked up by a friend.

Talking about when she had pressed the emergency button, the woman said, “I received a support call, but the caller placed it on hold, saying it would be transferred to the supervisor and then just hung up.” At around 3:41 am, she received an email from the firm, which stated that her issue was resolved and the ticket closed.

“At 5.31am, a supervisor called me after I tweeted to Ola support and tagged the company’s founder,” she said. She later lodged a complaint with KIA police, who claimed that they have directed cab aggregators to ensure that drivers do not take Begur Road once it gets dark.

“We regret the incident and have suspended the driver after receiving the complaint. Our safety response team has been in contact with the customer and continues to offer the required support. We have shared the necessary information with the authorities,” an Ola spokesperson said.

This is not the first time that Ola is making headlines for the wrong reasons. Two months ago, a woman was murdered and robbed by her cab driver on the same Begur Road.

In June 2018, an Ola driver was arrested in Bengaluru for allegedly molesting a 26-year-old woman when she took a cab from her residence to Kempegowda International Airport. During the police investigation, it came to light that OLA had not carried out police verification of the driver.

Hundreds of young women rely on Ola and other online cab services to travel in and around Bengaluru and other cities. Many of their work schedules also require them to travel at night. It is the duty of these cab services to ensure that the drivers they hire are thoroughly checked and legally verified so that women can travel without the fear of getting kidnapped, robbed and murdered.