Declared a doubtful voter or 'D' voter, despite having all necessary documents to prove her Indian citizenship, Momiran and 50 members of her family were excluded from the final Assam NRC. 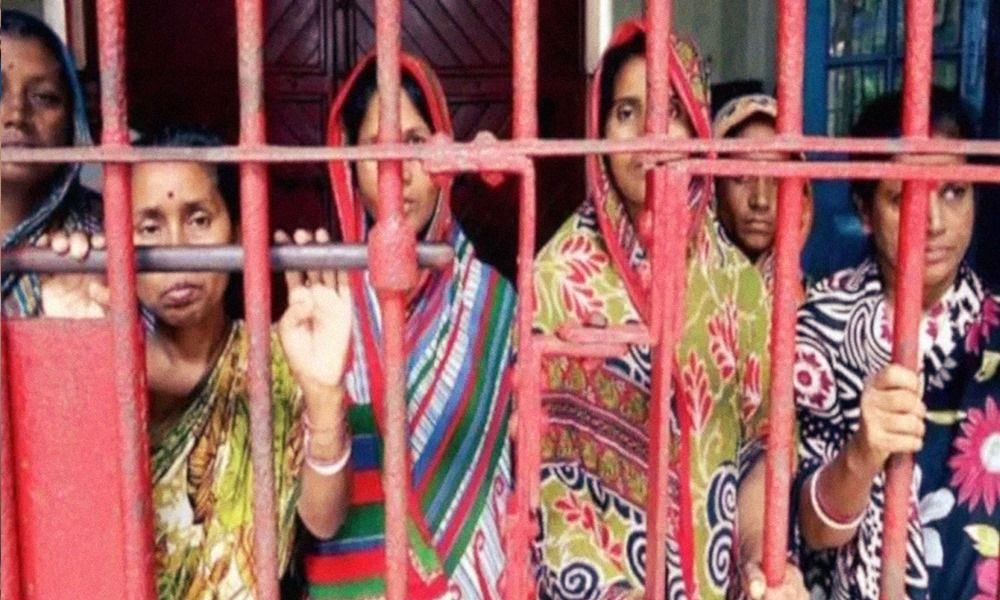 The Quint has reported a shocking case of 47-year-old Momiran Nessa who was lodged in a detention centre in Assam for almost ten years after she was declared a foreigner by the Foreigners Tribunal. She was released in November 2019.

She has alleged that jail officials in Assam's Kokrajhar detention centre forcefully sent her to Guwahati Medical College and gave her an injection which resulted in the death of her unborn child.

She has also stated that she was prevented from attending her husband's funeral.

Her brother, Shahjul Haq, claimed that the jailor of the detention centre had asked him to get permission from the court to allow Momiran for attending the funeral.

Momiran said that she led a degrading life at the detention centre. For almost ten years, she lived in a cramped space and never had enough to eat.

Declared a doubtful voter or 'D' voter, despite having all necessary documents to prove her Indian citizenship, Momiran and 50 members of her family were excluded from the final Assam NRC.

The three important documents in her possession are:

She was called before the Foreigners Tribunal but she could hardly make it to those hearings as she couldn't afford the services of a lawyer.

She was released two months back, not because she had succeeded in proving her Indian citizenship, but because of a Supreme Court order that forced the Assam government to release those who had been detained for over three years. Although, this was on a condition that they would appear before the police every week.

Momiran has no source of income. She has three children who are currently supported by her brothers. She has been pleading for the government's help, asking for financial assistance.

Also Read: TLI Explains, Who Are Bodo Militants & Why Centre Signed Peace Accord With Them