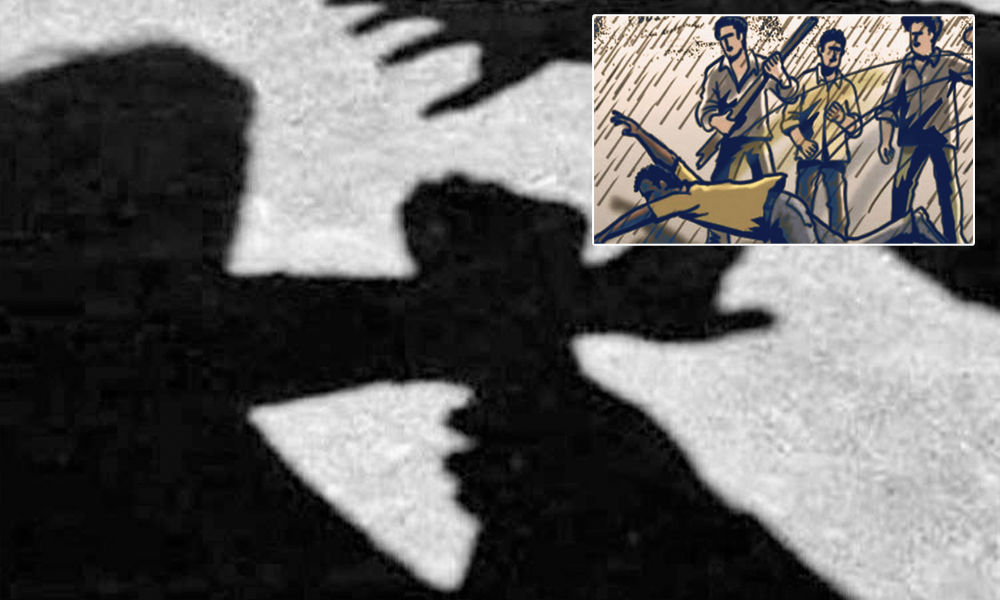 The 24-year-old victim, who has been out of work since the lockdown began, has been hospitalised and his condition is stable. Investigation is underway against the three accused.

A 24-year-old Assamese man working in a catering firm in Surat was beaten up on Friday, allegedly by three local youths over suspicion of being COVID-19 positive, and was asked to vacate the house immediately.

According to the police, the victim, Sanjay Sharma, from Guwahati had come to Surat few years ago, and was out of work from the last three months, ever since the beginning of the lockdown, unable to pay the rent for his residence in Pandesara area, The Indian Express reported.

He shifted to a rented room four days ago, in Udhna area at Patelnagar along with his friends. A day after moving to the new place, the local residents asked Sharma's friends to not allow him to stay in their place, suspecting that he may be infected with the virus.

On Friday night, the three locals asked Sharma to vacate the room. This soon turned into a heated argument, following which the three started beating him with wooden sticks.

After Sharma's friend tried to save him, the three left the spot threatening him to vacate the premises as soon as possible.

He was rushed to a private hospital and later to Surat Municipal Institute of Medical Education and Research (SMIMER) hospital for treatment.

The friends have lodged a complaint at the Udhna Police station, against the three identified as Deepu, Nepali and Bunny, and the investigation is underway.

"He was beaten up by local residents, who also made allegations that Govalaknagar in Pandesara where Sharma was staying had Covid-19 cases. We are trying to identify the accused and will arrest them," Udhna police inspector M V Patel told the media.

"The injured youth had multiple fractures on his hands and legs and his condition is reported to be stable," the inspector added.