ASI To Start Excavation At Purana Qila Again, To Find Link To Mahabharata 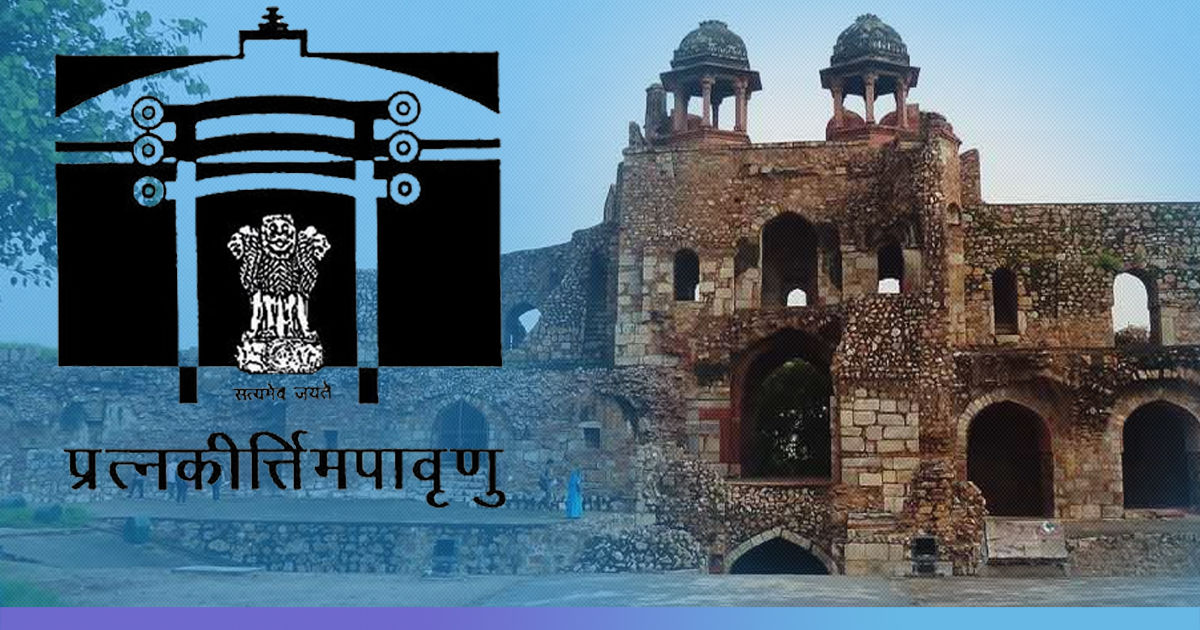 The Archaeological Survey of India (ASI) is set to begin excavation at Delhi’s Purana Quila just a year after the previous expedition at the 16th-century fort had ended.

The objective of the latest excavation is obscure and an ASI official told ThePrint that the purpose was to “carry forward research from the previous excavation”, the purpose of which included finding a link between the Purana Quila and the epic of Mahabharata.

This assumed association with the mythical city of Indraprastha — the capital of the Pandavas and the Kauravas — from the Mahabharata, and the Purana Qila has long attracted the ASI.

The previous expedition, which ended in the first few months of 2018, was led by archaeologist Vasant Swarnkar, who had failed to establish the site’s association with the Mahabharata.

The plan to re-excavate is scheduled to begin within a month-and-a-half, led by superintendent archaeologist B R Singh, who will be retiring in two or three months.

The fact that the archaeologist leading the new excavation is a different one and set to retire much before the project is likely to be completed, has left insiders bewildered.

“Normally, the previous leadership carries the excavation forward, since they are familiar with the terrain,” another senior ASI member told ThePrint, adding that an excavation of this kind would require a commitment of at least six months to a year.

However, in this case, V.N. Prabhakar, the director of ASI’s Institute of Archaeology, Exploration & Excavation, will oversee the project along with B R Singh.

B.B. Lal, the first archaeologist to excavate the fort, was also the first to link his findings of the culture with the Mahabharata. ‘Deposits of the culture’ were first discovered in the fort between 1969 and 1973, when Lal dug the fort for the second time.

The linkage between the land under Purana Qila and the Mahabharat has been made by the discovery of Painted Grey Ware (PGW) deposits that date back to the pre-Mauryan era of the Iron Age.

Lal first discovered the deposits in Hastinapura, located in Meerut, in 1951, and estimated the culture fell between the 1000-500 BCE bracket. Determined to unearth the legendary city of Indraprastha, Lal excavated the fort in 1954 and 1955, and found traces of the deposit in 1973.

Even though PGW deposits were commonly found at the lowest level among sites mentioned in the Mahabharata, archaeologists have never been able to find it in a stratified form, which could confirm the association between the two.

“If a stratified layer is found, it would establish an association between the site and the period of the Mahabharata. The possibility that the fort lies on the ruins of Indraprastha becomes more plausible,” said a retired ASI member.