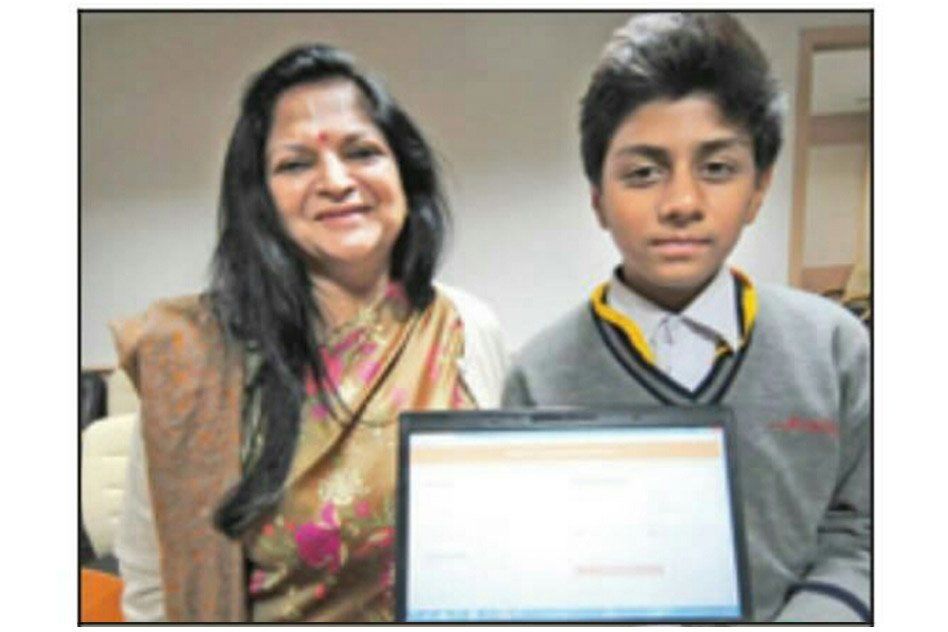 As Everyone Is Cribbing Over Odd-Even Rule, This 13-Yr-Old Has Created A Solution for Delhites

Recently the Kejriwal led govt. kicked up a debate after their announcement of odd-even strategy to cut down the incessant pollution. Many came up with carpooling system as a solution but it was not planned.

Akshat mittal, a class 8 student of Noida, has come up with the website, Odd-even.com which will help the people to know with whom they can share their ride for regular travelling. Mittal thinks that it will help in bridging communication gaps. Though there are carpooling websites, this will apply to odd-even logic.

The website will require the details of the person, such as their name, source, destination, car’s registration number, and other preferences like age, gender, profession. If one don’t own a car and just need to catch a ride, they don’t need to give car registration number. As soon as the required are filled, possible matches will appear. In order to make the plan more accessible, the plans to develop mobile app is underway.

Mittal said that he learnt to code a website from his father who happens to be an IT entrepreneur. HTML, CSS and JAVA were coded by him while his father helped him with PHP coding.

The solution which Akshat is giving is different from other carpooling apps/sites because of the algorithm that does the short listing.

Odd-even.com website will only make the choice of those cars available which will play on a given date.