No Roads Since Independence, Arunachal Pradesh Villages Give Up Land Compensation For Better Road Connectivity 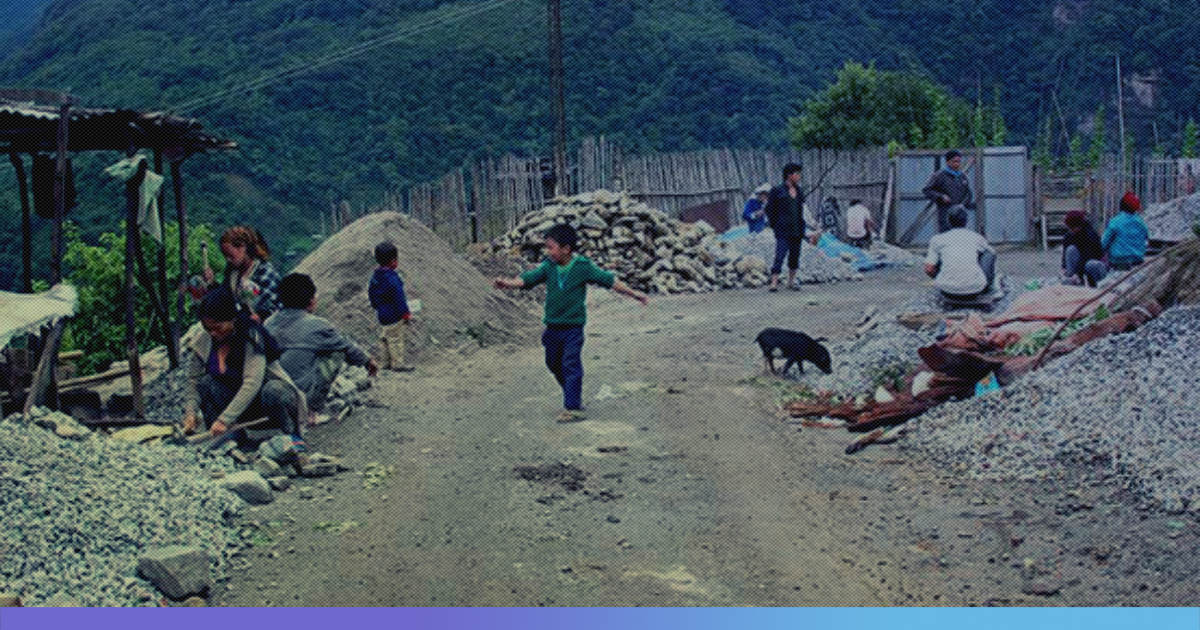 Residents of 10 villages in Arunachal Pradesh(AP) are ready to forgo their land compensation in order to accelerate the pace of road construction in remote areas of AP for better connectivity. The 10 villages also share a border with China.

The representatives of 10 villages led by Takkin Tekseng and Bani Danggen met Chief Minister Pema Khandu in Itanagar on October 12 and informed about the unanimous decision taken by the villagers.

The representatives also informed the CM that they held a public meeting and proposed their land for road construction so that the project can be commenced sooner. They also submitted a resolution copy of the meeting.

The copy of the resolution revealed the concerns of the villagers over non-connectivity and alienation they face and they promised to fully cooperate with the government without claiming a single penny under land compensation in order to overcome this.

The last Indian village – Bishing, is closest to the McMohan Line, which demarcates the boundary between China’s Tibet region and Arunachal Pradesh, and is home to around 100 people, mostly from the Memba tribe.

CM Khandu also appreciated the gesture and proactive attitude of the villagers towards the development of the state. He said that such a cooperative gesture shown by the villagers is an example for the rest of the state to follow. Such a positive attitude is the need of the hour, particularly when many development projects of public importance in the state are stuck due to land compensation matter, the chief minister added.

CM assured the villagers that he will raise the concern of connectivity to the Centre on priority for early sanction. He also informed the delegates that the survey work for the proposed road has been completed.