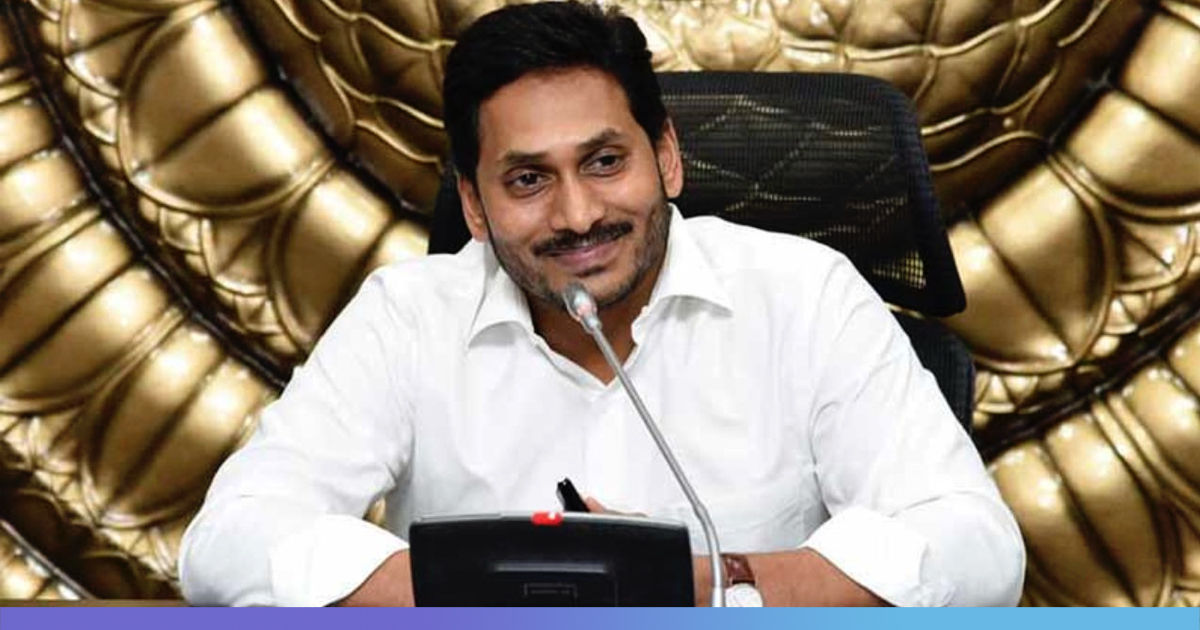 The Andhra Pradesh Cabinet on December 11 approved a bill that proposes death penalty in cases of sexual abuse against women. The bill also seeks to complete the entire trial along with the punishment within 21 days from the date FIR being filed.

The approval comes two weeks after the heinous gangrape and murder of a 26-year-old Hyderabad Vet. The four accused in the case were encountered a day after they were arrested by the Cyberabad police.

Andra Pradesh Chief Minister – Jagan Mohan Reddy has earlier hailed the encounter and praised his Telangana counterpart and the police for it.

Currently, there is no provision for the death penalty in Indian laws for rape convicts. If the bill is passed in the State Assembly, then Andhra Pradesh will become the first state to do so.

The bill also proposes a death penalty for sexual abuse of children in line with amended Protection of Children from Sexual Offences (POCSO) Act, 2019 that was cleared by Parliament this year.

The cabinet also decided to set up fast track courts under the Andhra Pradesh Special Courts For Specified Crimes Against Women and Children Act, 2019. The cabinet gave a nod to set up special courts in all districts to handle sexual offences against women and children.

These courts will hear all forms of sexual offences against women through social media- rape, gang-rape, and sexual abuse of all forms. The cabinet said that spreading malicious information against women bill be considered as punishable offence under IPC Section 354(e).