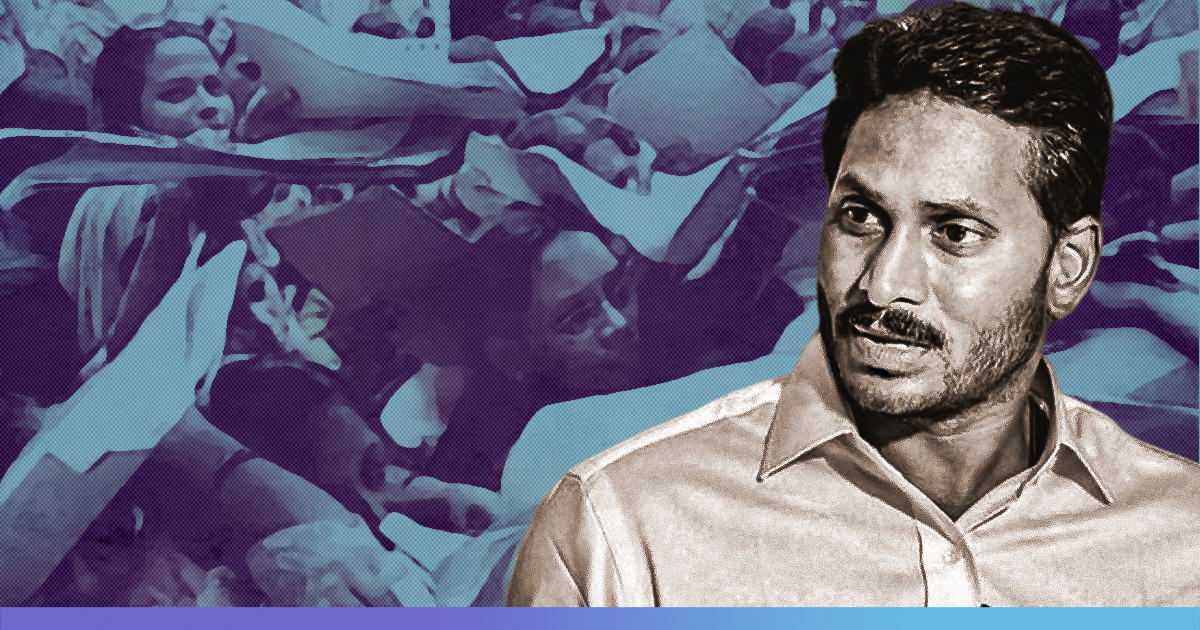 Andhra Pradesh Chief Minister Jagan Mohan Reddy on Thursday has decided to scrap interviews from the recruitment process of the APPSC (Andhra Pradesh Public Service Commission). Government staff hired from January 2020 will not have to go sit for any interviews and will be hired based on their performance in the selection exams only.

“The chief minister wanted the Commission to ensure the whole process to be conducted in a foolproof and transparent manner to avoid legal hassles,” a release from the chief minister’s office read. The decision was taken to ensure transparency in the hiring process and avoid any sort of corruption or bias.

“From January 1, 2020, interviews for recruitment of all the government jobs will be scrapped. Candidates will be selected on the basis of written tests and merit score,” APPSC secretary PSR Anjaneyulu told the media.

At a review meeting, CM Jagan also directed officials to release a calendar on job vacancies and exams in January every year.

Officials reportedly mentioned that APPSC notifications often lead to court cases, with the CM instructing them to avert any such incidents in the future. “After the completion of department-wise reviews, all departments will notify vacant posts. With approval from the Finance department, we will publish the calendar … On January 1 every year, we will publish the examination calendar for the entire year,’’ Anjaneyulu reportedly said.

Jagan had earlier declared that every January would be observed as the ‘month of recruitment’ when tests would be conducted throughout the month to occupy vacancies in government departments.

Jobs in departments working on essential public services will be given priority during the process of recruitment. Jagan also suggested a partnership with IITs and IIMs for conducting APPSC exams.

In September, allegations of a question paper leak in the examination held for Village Secretariat (Gram Sachivalayam) shook Andhra Pradesh with opposition parties attacking the YSRCP government. It was alleged that the question paper for the exams was leaked by employees from the Andhra Pradesh Public Service Commission (APPSC) office in Vijayawada to help their relatives secure top ranks in the state.

Leader of the Opposition N Chandrababu Naidu then wrote an open letter to Jagan asking him to resign over supposed question paper leaks. The Telugu Desam Party (TDP) also alleged that every post was being sold for Rs 4 lakh.

However, neither the state government nor the APPSC issued an official response to the allegations.