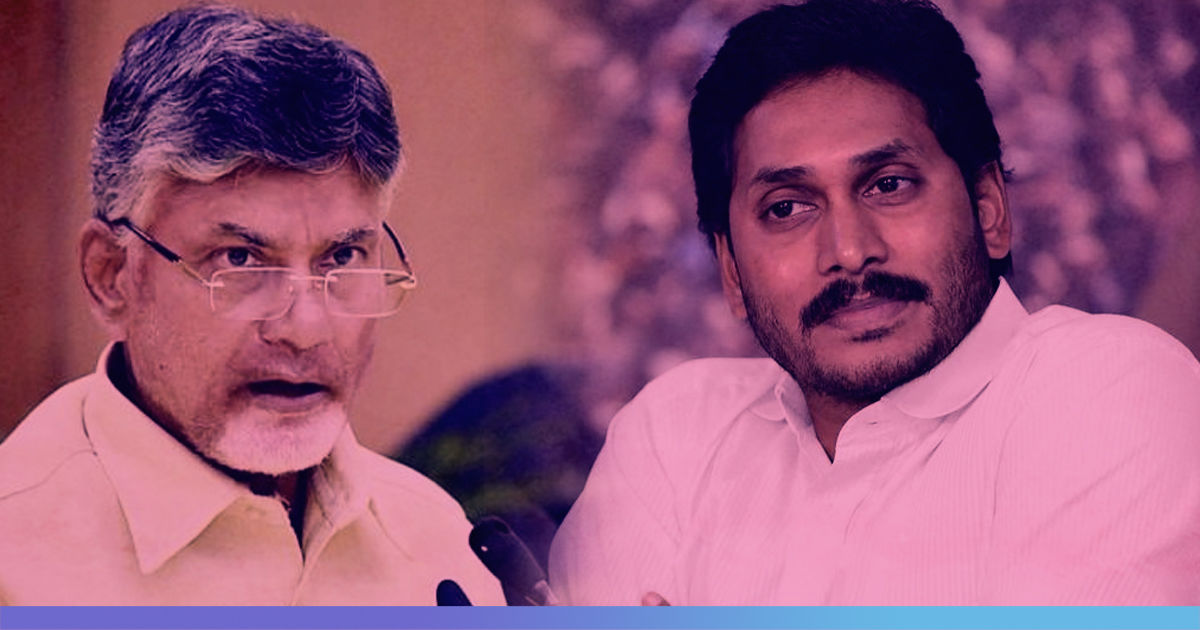 Jagan, in a review meeting with officials in Amravati, ordered formation of a cabinet sub-committee to investigate into alleged corruption and scandals that surfaced during the Naidu-led TDP government. Further, the committee will have the support of the Crime Investigation Department, the Vigilance Enforcement Department and the Anti-Corruption Bureau.

During the meeting, Jagan alleged that due to the corruption that had taken place in the solar power and wind power purchases, the Andhra government exchequer suffered a loss of Rs 2,636 crore.

Blaming former CM Naidu and ministers during Naidu’s tenure for the losses, Jagan urged for strict legal actions against them.

After winning the people’s mandate, CM Jagan, on May 26, had announced that he would initiate a probe into the alleged financial irregularities in the Power Purchase Agreements (PPAs) and various other schemes launched by former CM Chandrababu Naidu.

Following Jagan’s announcement, the centre urged the state government to abstain from initiating any probe. The central government stated that the move will shake the confidence of investors in the power sector and affect future investments in the country.

Chandrababu Naidu, in 2018, had withdrawn the “general consent” accorded to the central investigation agency “to exercise the powers and jurisdiction” in the state of Andhra Pradesh.