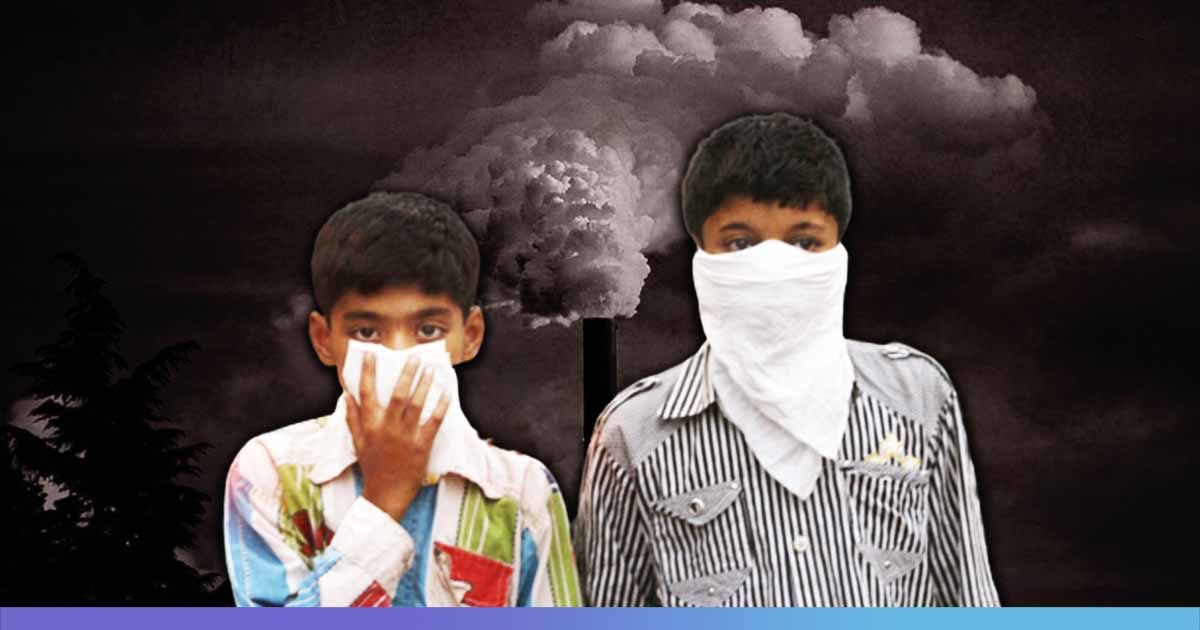 To combat the growing menace of air pollution in Indian cities, a group of like-minded environmental activists inaugurated the ‘Healthy Air Coalition Bengaluru’ initiative in Bengaluru on April 5. The platform is reportedly led by a group of experts and individuals from a myriad of different fields as well as affected citizens.

Reportedly, under this initiative, 40 air quality monitoring devices will be installed in 15 locations across the tech-city. Some of these locations include the city’s governing body, Bruhat Bengaluru Mahanagara Palike’s (BBMP) head office, and public healthcare and maternity centres which function under the BBMP.

With this, Bengaluru becomes the first major Indian city to join the global BreatheLife campaign, a collaboration with the World Health Organisation. According to The Hindu, D. Randeep, Special Commissioner (Solid Waste Management), BBMP said, “Access to data is key to understanding air quality, and the availability of data on a centralised platform open to the public is the need of the hour. We are keen to understand the necessary interventions possible at the local level for improving the health of the public.”

This development comes at a time when vehicular pollution in Bengaluru has been on a constant rise. Recent data suggest that the number of vehicles running on Bengaluru roads is now over crossed 80 lakh. George A. D’Souza, Dean, St. John’s Medical College in this regard said, “Over the years, Bengaluru has seen a spike in vehicular emissions, resulting in reduced lung capacity and breathing difficulties in children. The policy design and interventions on air pollution need to be geared towards reducing exposure level of individuals and safeguarding the health of citizens.”

This move is going to help the experts understand and analyse the risk of exposure to air pollution in the city. Major cities in India, including the national capital, New Delhi have been experiencing dangerous levels of air pollution. As the city chokes during winter days, several research and data have shown how detrimental it is to the health of the people.