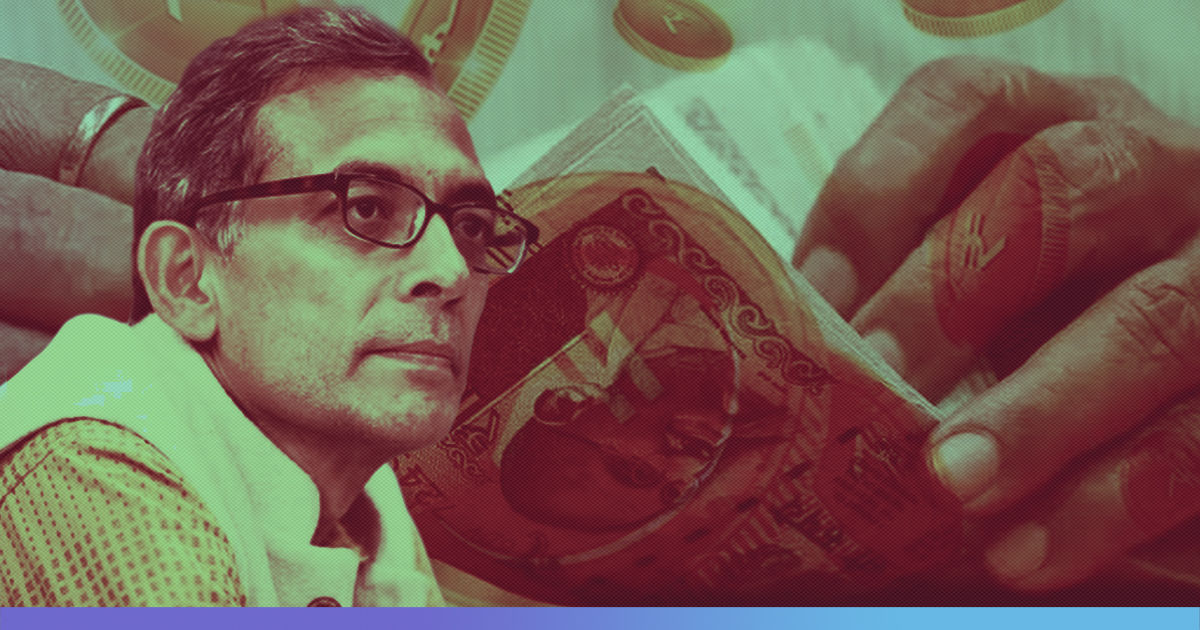 In an exclusive interview with journalist Karan Thapar, Nobel Laureate Abhijit Banerjee, who recently secured a Nobel Prize in Economics along with his wife Esther Duflo and the Harvard economist Michael Kremer, mentioned the reasons for the current economic crisis in India and suggested remedies to spring it back to health.

In the 47-minute interview, Banerjee pointed out the ailments of the Indian economy and how could they be revived using a socialist approach.

According to Banerjee, rural demand has stooped to a new low because the government has deliberately lowered minimum support prices for crops and depressed agricultural spending to contain urban inflation.

Banerjee said that the over-centralisation of power in the Prime Minister’s Office has played a crucial role in the current economic crisis in the country, while also blaming demonetisation and the hastily-introduced Goods and Services Tax.

However, Banerjee further added that the problems created by the new tax regime were inevitable and that no other government could have handled GST better.