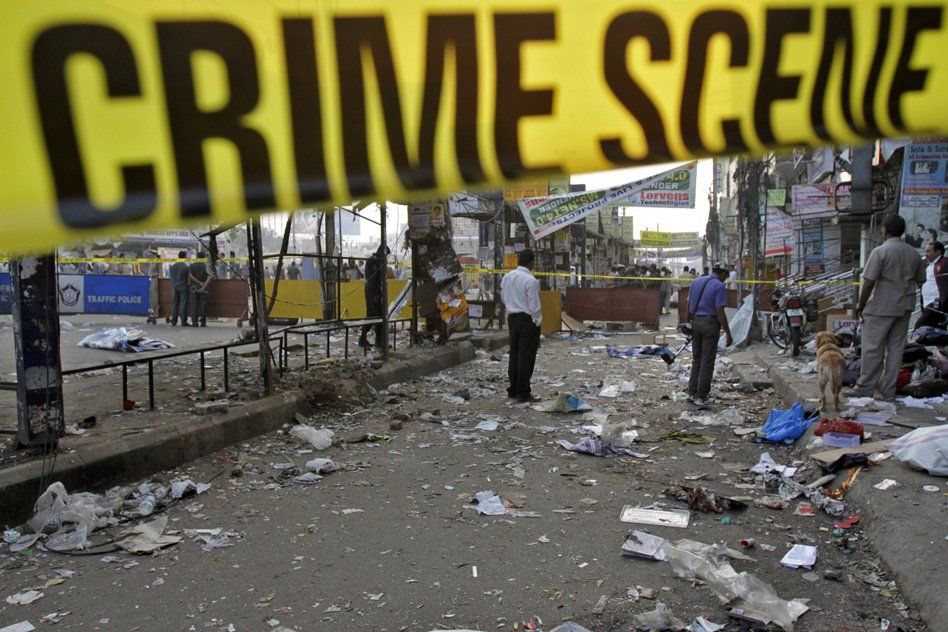 89 dead, Over 100 injured In Deadly Cylinder Blast In Jhabua, MP

See article by The Logical Indian
[Update: Police in Jhabua say that Saturday’s explosion that killed more than 90 people was not caused by the cylinder blast as was widely reported. Instead, according to the cops, it was triggered by gelatine sticks used to cause explosion in mining]

At least 89 people were killed at a restaurant in Jhabua, Madhya Pradesh on Saturday when a cooking gas cylinder exploded and triggered a second blast of mine detonators stored illegally nearby. The blast ripped through a crowded area in Petlwad town in Jhabua district.The blast, triggered by mining explosives, took place in a godown where gelatine sticks were being stored.

The blast occurred at 8.30am. The restaurant, located next to the main bus station in the town of Petlawad in Madhya Pradesh state, was crowded with people having breakfast when the blasts occurred.

The building where the restaurant was located and an adjacent building were destroyed in the explosions, and motorbikes outside the restaurant were flattened, said Mewa Lal Gond, a police inspector in the mining district of Jhabua, where Petlawad is located as reported by ABC News.

Among the victims were a large number of labourers who were waiting in area for their daily work. Besides some people going to Gujarat were also standing near the hotel for tea and snacks and majority of them were either killed or injured in the blast, a police official said as reported by Firstpost.

Chief Minister Shivraj Singh Chouhan has announced an ex-gratia of Rs 2 lakh each to kin of the deceased and Rs 50,000 for those injured. The explosive materials are used by miners for blasting operations or for digging wells. There are several manganese and bauxite mines in Jhabua district, and many mine workers are hired on contract from Petlawad and nearby areas.