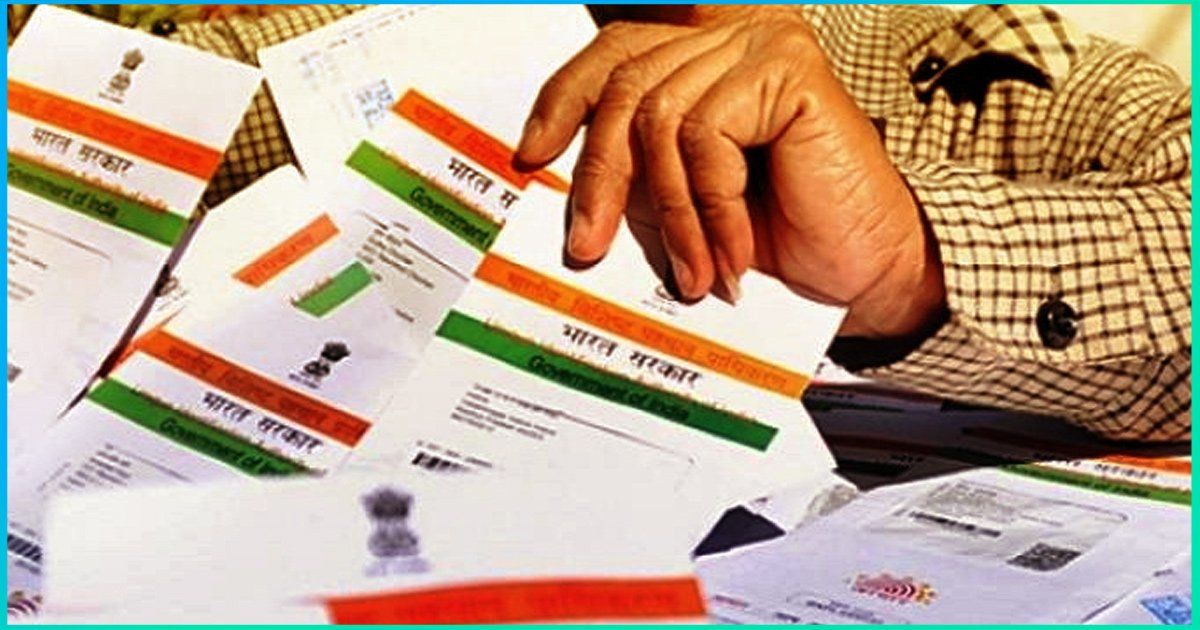 5,000 Villagers From 5 Villages Of Madhya Pradesh Have Same Birth Date On Aadhaar; Not Able To Avail Benefits

More than 5,000 people from five villages in Madhya Pradesh’s Neemuch have the same birthday on their Aadhaar due to some technical error.

Around 80% of the people in Palsoda, Devpura, Fatah Nagar, Jetpuria and Bhopalganj villages — having an approximate population of 7,000, have the same birthday on January 1. Because of this technical glitch, many people are being denied the government schemes that they were entitled to.

The villagers complained because other documents and their Aadhaar cards do not have the same birthday hence, they are being denied provisions and benefits under government welfare schemes linked to the Aadhaar card.

The software for Aadhaar is so designed that it automatically updates January 1 as the birthdate of those who aren’t aware of their actual dates of birth or haven’t provided documents for the same. To rectify the mistake, villagers have to visit the monthly camp where it takes anything between two to seven days for the correction.

However, villagers claim that the place remains too crowded most of the time and their turn almost never comes.

With Aadhaar as the centre of debate across the country, especially in the past few months, what is that one reason for the government to continuously stress on enrolling for the 12-digit identity number?

It is ‘unique’ thus, there will be no fake or duplicate cards.

With this proven wrong multiple times and social benefits becoming more and more inaccessible because of Aadhaar, there is no good reason for the Centre to keep pushing for it without overhauling its glitches.

The Logical Indian is perturbed with the manner in which the government is pushing to make Aadhaar mandatory. The deadline for linking Aadhaar to every service has been extended until March 2018. With its hearing scheduled to be held in January, we hope that the decision on Aadhaar is taken in favour of the common man.