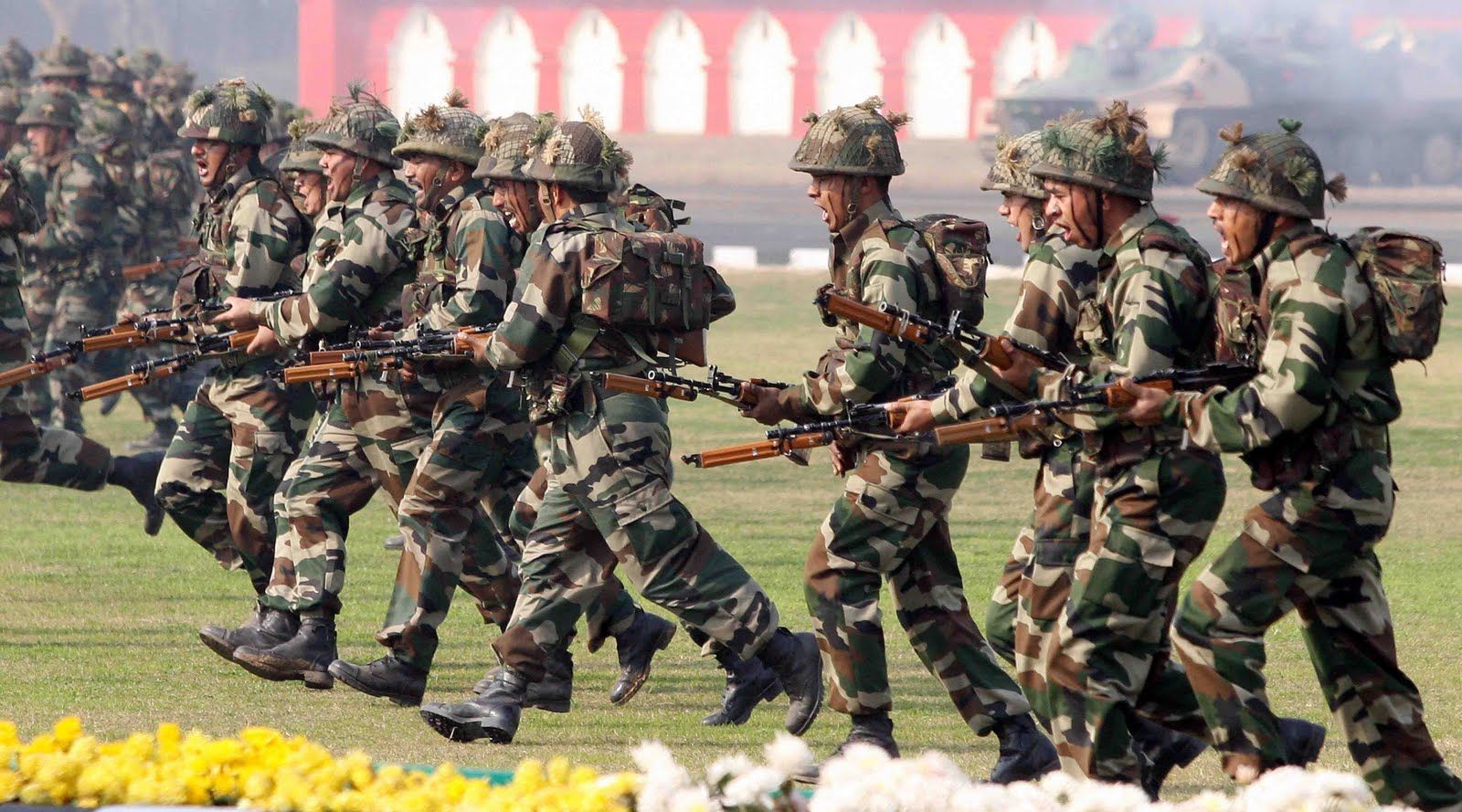 Soldiers from Kashmir
Kashmir has hogged the headlines over the unrest and deaths due to clashes between civilians and military, besides the controversy over the usage of pellets. Far from the conflict zone, Kashmiri’s continue to join in huge numbers to serve the nation. 300 youth hailing from various parts of Jammu and Kashmir were on Thursday inducted as soldiers in the army after completing one-year strenuous training. The new recruits from Jammu and Kashmir Light Infantry (JAKLI) regiment took oath at a ceremony held at the Bana Singh Parade Ground at Rangreth, nine km from Srinagar. Awards to parents of soldiers
The clashes in Kashmir have left more than 60 people dead and thousands injured. These also have triggered a medical crisis where there seem to be a shortage of doctors to treat the ever-increasing number of patients. The main highlight of the function has been the candlelight march and prayers held by the participants and their families for the return of calm in the valley. The passing out parade, depicting graduation of a recruit and his transformation into a young soldier, was overseen by Governor NN Vohra, who congratulated the youth and their parents for motivating their children to join the forces. Mr Vohra also felicitated the parents of these young soldiers ‘Gaurav Padaks’ for their contribution in motivating the young soldiers. The Logical Indian wishes more such stories come out of Kashmir and we also would like to congratulate all the soldiers who got inducted and their parents.