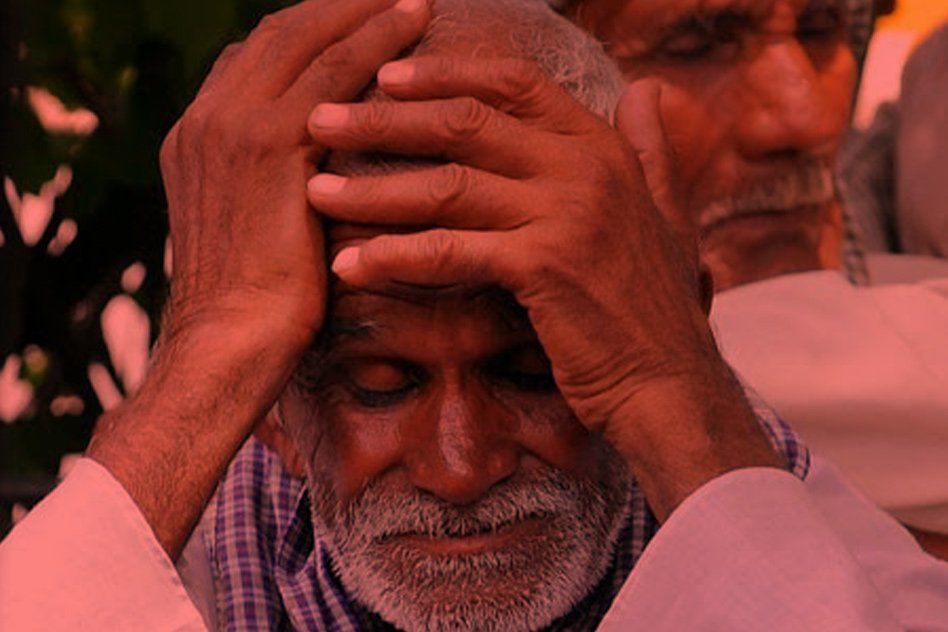 25,000 Farmers Seek President's Permission To Hang Themselves On Independence Day

Around 25,000 farmers in Mathura have sought permission from President Pranab Mukherjee to commit suicide on August 15, after a 17-year-long struggle to get compensation from the government.

The farmers have been highlighting their grievances for the past few weeks. Kisan Sangh, a farmer leader, accused the district authorities of ignoring the interests of farmers and their needs.

The farmers are demanding compensation for damage to standing crops which were submerged as a result of the rising level of water of the nearby Yamuna river. Their land has been lost at four times the rate and many of them are still in jail following protests in December on the Delhi-Agra highway.

Officials have identified around a few numbers who need to be compensated. “The Allahabad High Court is seized of the matter, and a decision is likely in a few days” says an official.

“We have lost all and want to end our lives. We want the president’s permission,” said Roop Singh, another farmer.

Seeing no hope, now the villagers under the banner of Bharatiya Kisan Sangh sent a letter to the President on Saturday seeking permission to commit suicide by hanging. According the government officials’ valuation, 25,000 farmers should get around Rs 800 crore as compensation for around 700 acres of land as reported by TOI