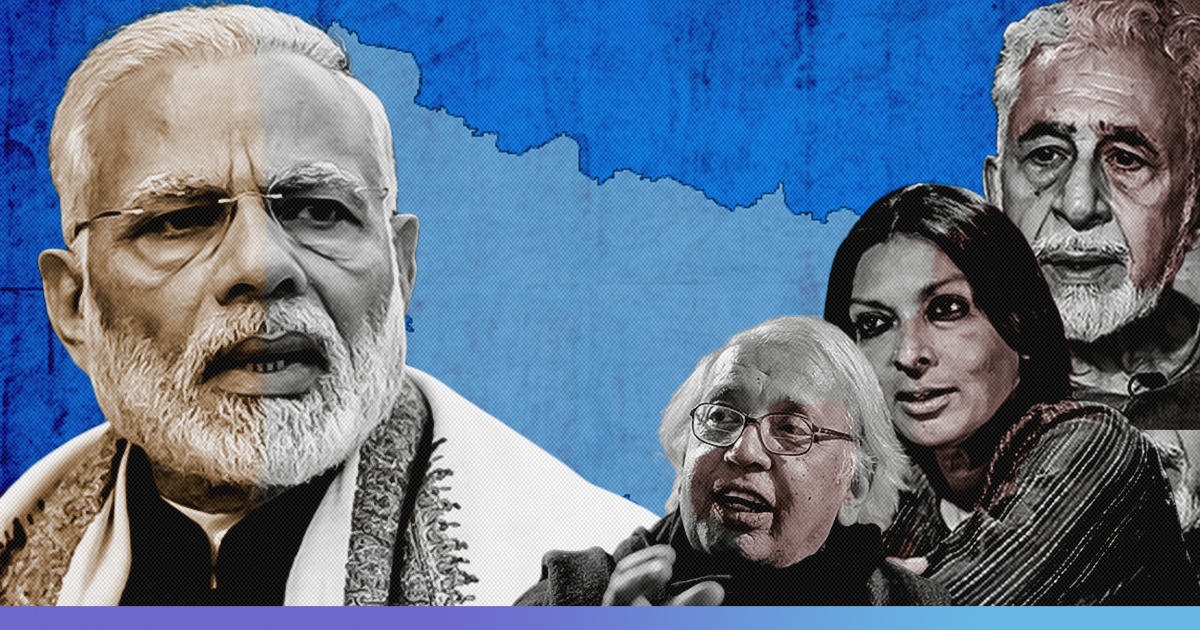 As many as 185 artists, leaders, bureaucrats and academicians have endorsed the open letter written by 49 artists to the PM on the lines of growing communal rift in India.

The 185 artists in a statement condemned the FIR that was lodged against the 49 celebrities in Muzaffarpur. They added that “more of us will speak every day” against mob lynching, the silencing of people’s voices and the misuse of courts to harass citizens.

“An FIR has been lodged against forty-nine of our colleagues in the cultural community, simply because they performed their duty as respected members of the civil society. They wrote an open letter to the Prime Minister, expressing concern about mob lynching in our country. Can this be called an act of sedition? Or is harassment by misusing the courts a ploy to silence citizens’ voices?”

In the letter, the 49 celebrities said that ‘Jai Shree Ram” has become a provocative war cry that leads to law and order problem and many lynchings take place in its name. It further added that there is no democracy without dissent. “People shouldn’t be branded as ‘anti-nationals’ or ‘Urban-Naxals’ and incarcerated because of dissents with the government,” it stated.

“You have criticised such lynchings in Parliament Mr. Prime Minister, but that is not enough! What action has actually been taken against the perpetrators? We strongly feel that such offences should be declared non-bailable, and that exemplary punishment should be meted out swiftly and surely,” the letter added.

After the letter, an advocate named Sudhir Kumar Ojha filed an FIR against the 49 celebrities as he thought the letter is a deliberate attempt to tarnish the Prime Minister’s image.