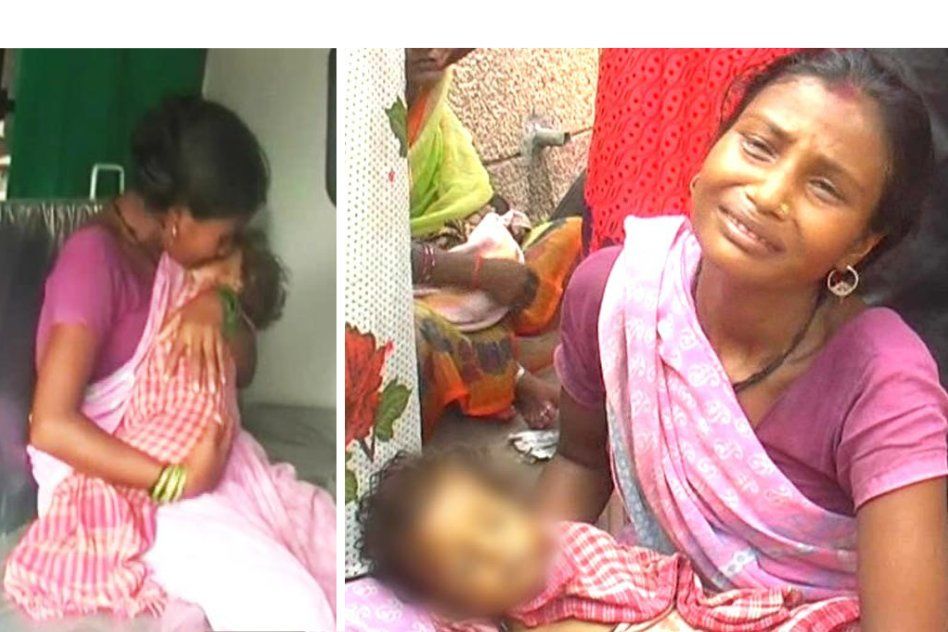 A 10-month-old boy was lost to the immoral money-hogging community. What is even more disappointing is the fact that this time, the culprits were the staff members of the hospital the boy was taken to.

Sumita and Shiv Dutt took their son, Krishna to the paediatric ward of a hospital in Bahraich, Uttar Pradesh with complaints of high fever and weakness.

Instead of appropriately managing and stabilising the child, a staff nurse and a sweeper took this as an opportunity to extort money from the worried and helpless parents.

According to Sumita, this caused a delay in an injection crucial for their child, and the lack of health care led to his death. When brought to the hospital, a doctor asked for the parents to admit their son.

Following this, a nurse demanded money to get their documents in order. Next, the ward sweeper asked for money to let the child on the bed that had already been allotted to him. A medical assistant also asked the couple for money for the injection, which the hospital is not supposed to charge for. Eventually, their child died.

“Every staff member wanted a bribe. Only the doctors don’t ask because they have private practice. I think one should sell one’s land and go to a private hospital,” said Shiv Dutt to NDTV. The hospital has denied the allegations but has assured the parents an inquiry will be conducted.

“There was no delay in giving injections,” says OP Pandey, doctor in-charge at the Bahraich district hospital. He further said, “the main complaint was that bribes were asked for during admission by a nurse and sweeper. We have removed the sweeper and transferred the nurse and an inquiry is underway,” as reported by NDTV.

We offer our condolences to the bereaved parents who have lost their son to the shameless actions of the nurse and the sweeper. We wish them strength to tide through this sorrowful time.
At the same time, we hope the inquiry brings out answers to several questions that need answering: whether the child had been diagnosed, why the injection or treatment required was delayed, and who else was involved. The family has suffered a tremendous loss and the hospital owes them justice.