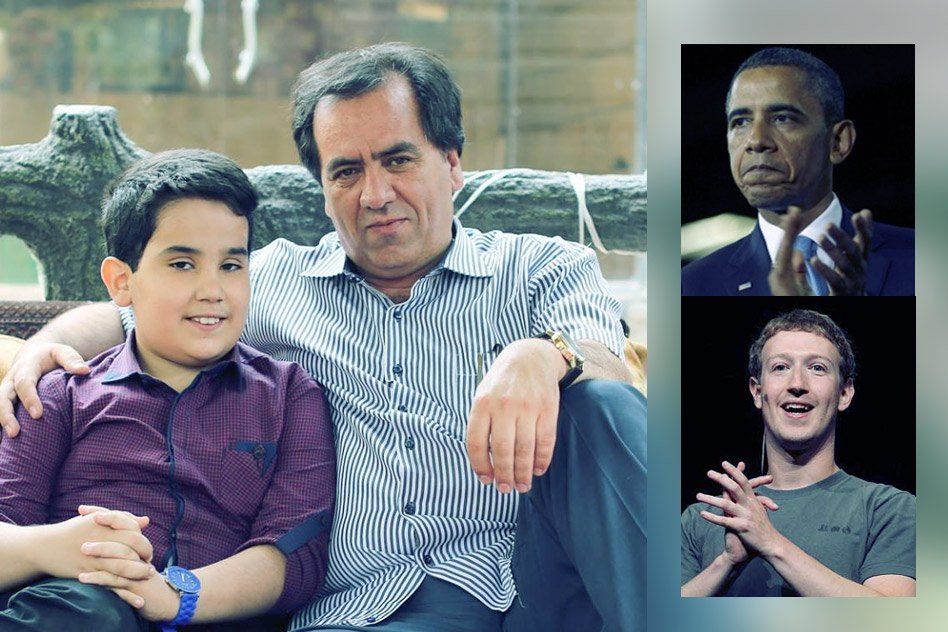 Even Iran and United States are not friends and consider each other threat to each other. Recent visit of Brandon- Humans of New York, to Iran has brought the people of two nations closer, even when diplomatic ties b/w the nation is not working well. The latest post of Humans of New York tells the story of a man whose son gave away apricots behind his back as they walked home from the shop.

The story from Humans of New York:

“Today’s his tenth birthday. He’s a very emotional young man. He likes to solve other people’s problems. One time when he was five years old, he came with me to the store and we bought two pounds of fresh apricots. I let him carry the bag home. He walked a little bit behind me the entire way. After awhile, I asked him to hand me an apricot. ‘I can’t,’ he said. ‘I’ve given them all away.’ I knew then that I was raising a humanitarian.” (Tabriz, Iran)