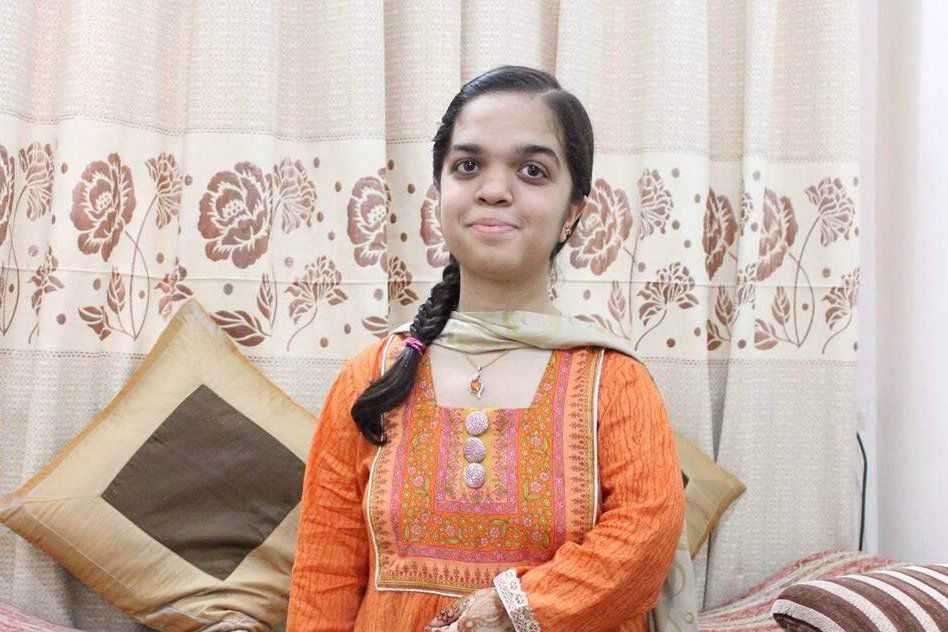 My Story: I Was Crying Inside When People Made Jokes At Me

“From the moment I could understand things as a child, I sensed people reacting differently to me. I have a disease called achondroplastic, also known as dwarfism. But my parents always said that I’m not different. They made sure that my brother and I participated in whatever activities we wanted. My family cared for me and at the same time they never shielded me from the world. That is how I was raised. However, living as a little person is like being the main attraction at the circus every day of my life. When I was a child, I used to walk into public places and scan the room to figure out who would be the first to say something and there was always someone who did. Most of the time it was “Isn’t she cute?” But sometimes it was more cruel. Darker.They would hold their hands over their mouths and laugh, trying to look away but then also alert their friends around. They would whisper to each other. When I made eye contact, they would ­look away and try to hold their laughter. This still happens.There are times when they don’t even pretend to hide their ridicule. Walking in a mall, I pass a store. Someone spots me and then brings their whole family to stand in the store window to laugh. When I was a child, I used ­to internalize the torment. I use to pretend it wasn’t happening. Inside, I was crying and wishing I was someone else.­ It shaped how I felt about myself. The good thing was that I was never often the target of bullies in school. I also had some wonderful teachers who cheered me on. But I am a human after all. When someone interrupts my morning routine by pointing, laughing ­or taking a picture then I am no longer ­a girl. I am the little person who deserves ridicule. In past 10 years, I have stopped internalizing my anger and started directing it outward, where it belongs. Why should I put up with the taunting, the picture Sometimes I just ignore it but when I feel ­that it’s out of limit then I have different levels of response to people’s reactions. If someone laughs, I ask, “What’s so funny?” Most of the time people say, “Nothing, nothing,” and then run off in embarrassment. I am normal. I have the same thoughts, ­feelings and desires. The world treats me as if there is something wrong with me. It took me a while not to trust the world’s opinion. What I believe is, if someone doesn’t respect you or don’t want to be your friend because of the way you look than they’re not worth the friendship. If you don’t get the job because of how you look than that job isn’t worth it. In the end, I just want to say that ­I’m lucky to be healthy and educated. I want to tell everyone to not laugh at someone who isn’t like you. Maybe they are even better than you! Don’t be so quick to judge.”